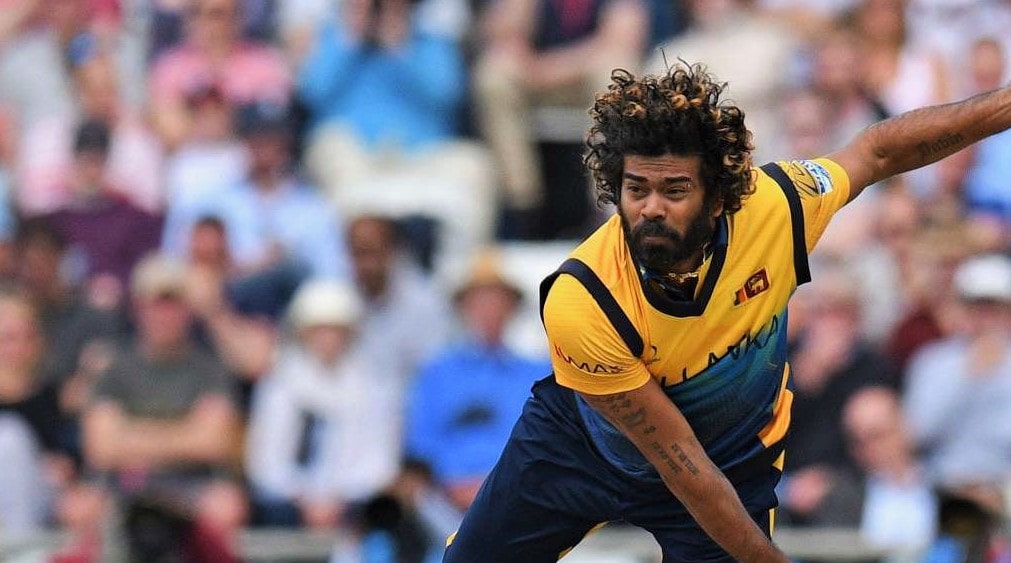 It was my kids who told me that Lasith Malinga — of course, Malinga the Slinga to them — was something special. I saw the pace, the unique action, the control — they saw The Star. At a time when cricket in England desperately needs a star to captivate a young audience sliding away from the game, Sri Lanka produced a box office cricketer just like that.

We’ll miss the hair, the kiss of the ball at the top of the run up and the baseballish round arm delivery when Malinga goes off to eat as many rotis as he likes (actually, he might be doing that now) but The Star could play a bit too.

Propelling the ball from somewhere around the chest of the standing umpire, the seam would rotate on the equator, the arcane physics of swing tilted through 90 degrees. A writer usually rolls out a cliché here: “Well, if the bowler doesn’t know where the ball is going, how can the batsman?” But that was never borne out in the observation — this bowler knew all right.

Malinga enjoyed extraordinary control, with the most wicked yorker since Waqar his favoured weapon. Time after time, he would spear it in at the feet, the ball with the least margin for error fearlessly utilised to its huge potential. As with so much in Malinga’s game, you wondered why others didn’t try to copy him — then you realised just how difficult Malinga’s art was.

And that art was never illustrated better than in the 2007 World Cup, when Malinga produced the spell that will always define him — four in four in a game that South Africa were cruising until the man with the highlights produced his career highlight. Each delivery is pitched up, each snakes down the pitch towards the batsman seemingly moving only in the horizontal rather than traditional vertical plane and each is exactly where the batsman least wanted it to arrive.

To look solely at the raw talent (no matter how distracting it could be) was to miss the smarts Malinga brought to his game. His release point may have been uniquely low, but he could vary it, going deeper and deeper into the batsman’s head. Like all the most successful bowlers, he used a low cunning to keep the batman thinking about what he might do as much as what he would do. You could never get set against him — never line him up.

Bowled and LBW, so often taken out of the fast bowler’s available modes of dismissal, were always in the game for Malinga, who knew that “you miss, I hit” was never a bad tactic against the tail, nor when the limited overs format demanded big shots to every ball.

The white ball demanded more and more of his time — partly as a result of injuries (frequent, but fewer than one might have expected with his action) and partly because one felt his style suited the emerging non-stop attacking that T20 and, a little later, ODIs demanded.

Incredibly, he played his last Test match nearly nine years ago, his near 300 outings in coloured kit drowning out his 30 in whites. He’s played all over the world too. After all, you’re effective on all surfaces if you don’t really need them!

He’ll be 36 soon, so he’s unlikely to play another World Cup (though Malinga has never been one for orthodoxy) and he’ll leave a big hole in Sri Lankan cricket — and in cricket in general, when he does take his XXL sweater off for the last time.

He emerged from the untutored back streets around Galle and never had the mercurial talent so acquired coached out of him and he never did anything other than follow his own body, his own instincts and his own plans.

He was, and still is for now, The Amazing Maverick Malinga.