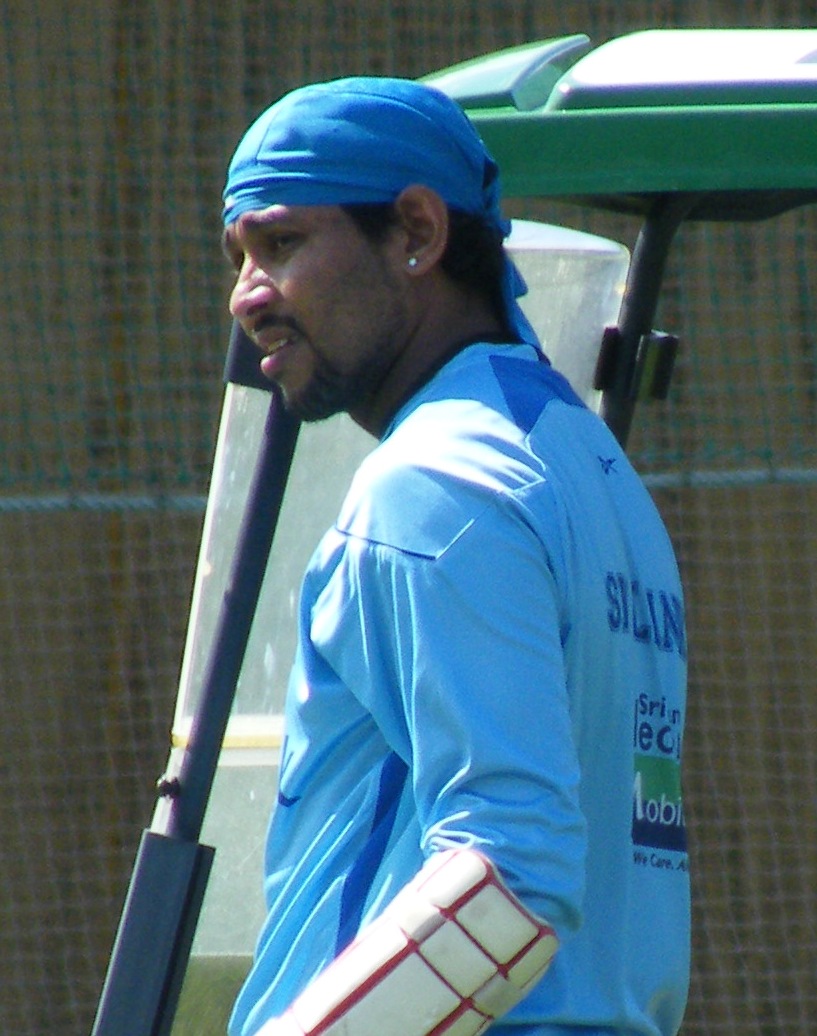 From Wikipedia, the free encyclopedia

The shot was developed by Sri Lankan cricketer Tillakaratne Dilshan in 2009.

The Dilscoop is a cricket batting stroke developed by Sri Lankan right-handed batsman Tillakaratne Dilshan during the ICC World Twenty20 held during June 2009 in England.[1]

The basis of the stroke is to go on one knee to a good length or slightly short of length delivery off a fast or medium paced bowler and ‘scoop’ the ball over the head of the wicket keeper. The ball travels straight towards the boundary behind the wicket keeper.

According to Dilshan he started practising this stroke against a bowling machine during his tenure for Delhi Daredevils at the 2009 Indian Premier League (IPL) held in South Africa between April/May 2009.[2]

There has been much discussion whether the Dilscoop is identical to the Marillier or Paddle scoop. However according to former Australian captain Ian Chappell who was commentating during the above ICC World Twenty20, he had never seen any batsman play the ball straight over the wicket keeper’s head as Dilshan does,[3] hence its originality.

While the Dilscoop travels straight over the wicket keeper, the Marilier travels towards fine leg or deep fine leg and the Paddle Scoop preferred by many players including Moin Khan, Misbah-ul-Haq and Steve Waugh among others is played against a yorker length ball (note the Dilscoop is played against a good length or slightly short of length ball).[4]

The Dilscoop has also become known as the McScoop in New Zealand, due to right-handed batsman Brendon McCullum‘s extensive use of the shot.[5]

The shot was played much earlier, by then Somerset captain Brian Langford, in an English county match at the Edgarley ground in Glastonbury in 1962. It probably escaped the headlines because Langford, as primarily a spin bowler, batted well down the order – usually at 9.

Former Australian wicket keeper Ryan Campbell also played this shot twice in the dying overs of a one-day match against Sri Lanka in 2002. Given Campbell’s one-day international career lasted only two matches, it is perhaps introducing the Australian cricketing public to this shot that is his greatest claim to fame.