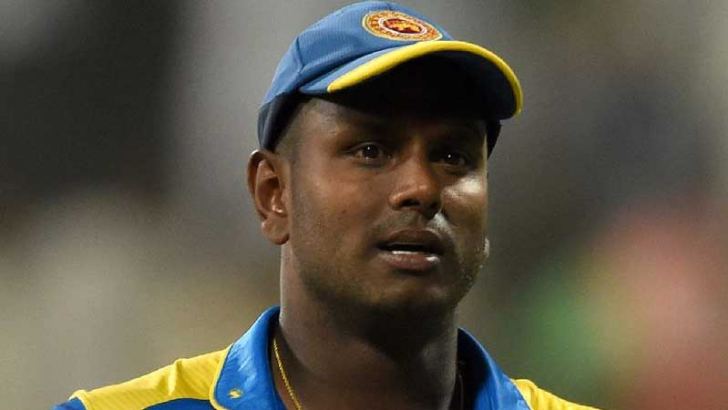 Angelo Mathews and his charges representing Colombo Kings (CK) are fully geared up and became the first team to finalise their Lanka Premier League (LPL) squad.

They travelled to Hambanthota for their curtain-raiser fixture against the Kandy Tuskers (KT) on November 26 at the MRI Cricket Stadium, scheduled to commence at 7.30 pm.