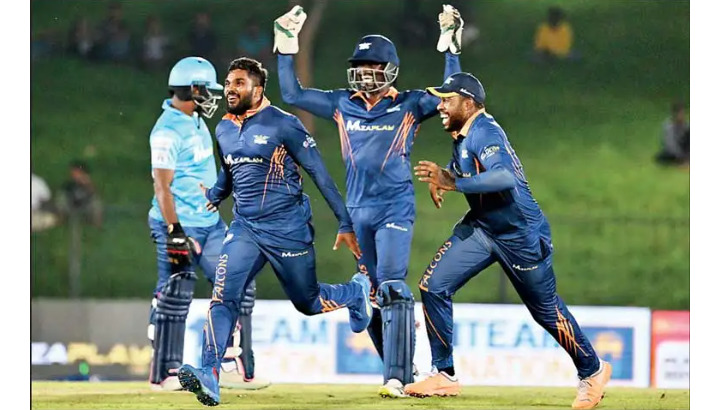 Colombo Stars were made to suffer at the hands of West Indian Andre Fletcher when he pummelled his third T20 century making maximum use of four dropped chances as Kandy Falcons began their opening match of LPL-3 with a resounding win by 109 runs in the second double header played at the Mahinda Rajapaksa Stadium yesterday. It was the largest victory by margin of runs in the LPL.
ShareTweet