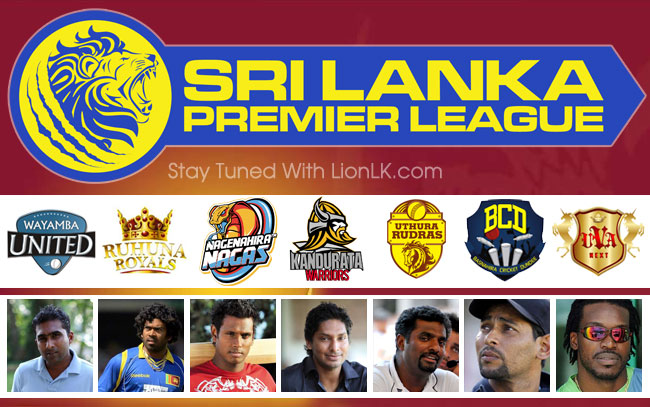 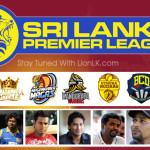 Another tournament Sri Lankan cricket enthusiasts were craving for was a popular T20 league featuring foreign stars. To the delight of those fans, Sri Lankan Cricket(SLC) has announced the dates for the inaugural edition of its Lankan Premier League(LPL) which will be held later this year. Russel Ar
Read full article
0
SHARES
ShareTweet