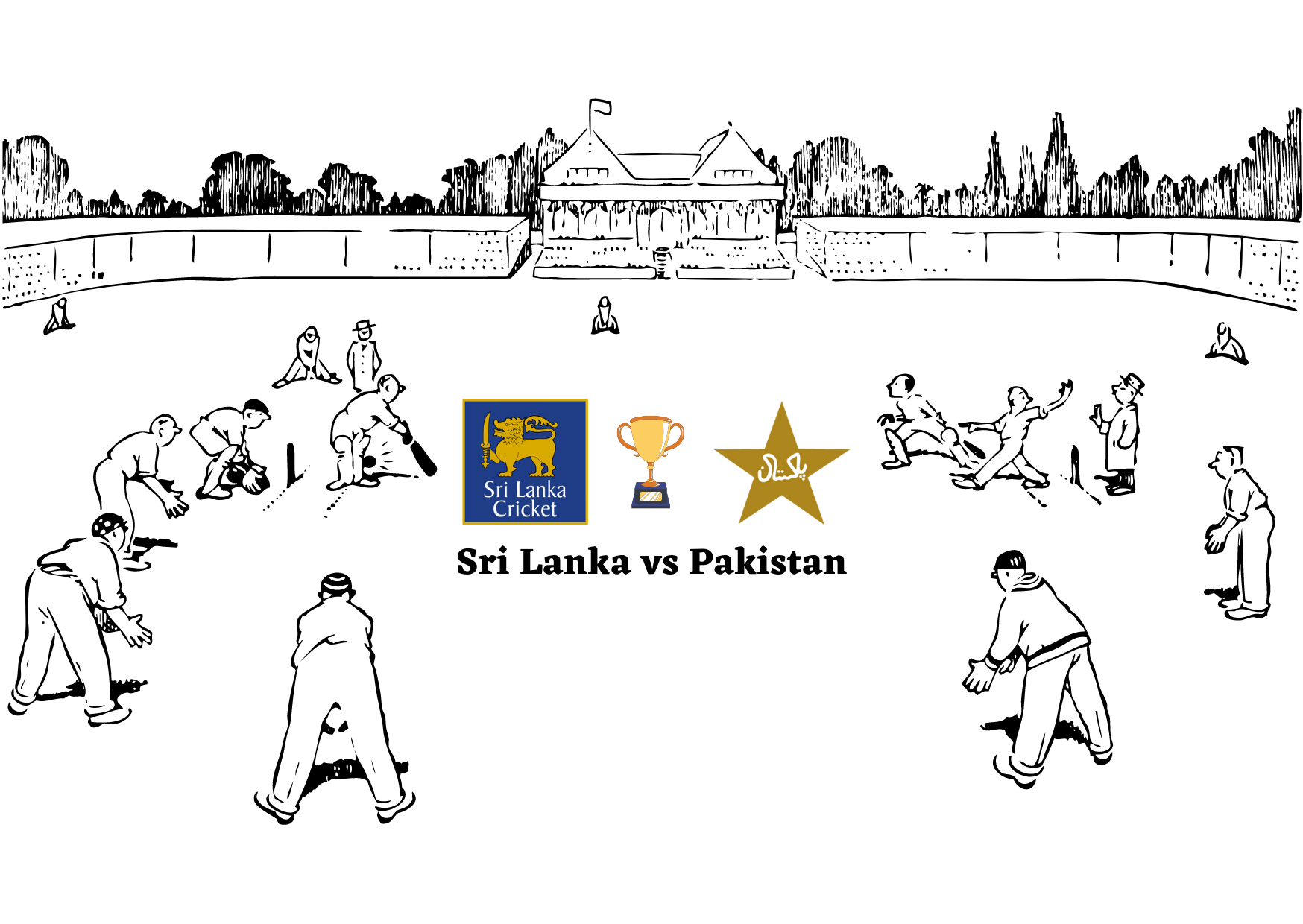 Pakistan won the first test by completing a record 4th innings chase of 342 ay Galle to beat Sri Lanka. Sri Lanka, on the other hand, bounced back strongly to win the second test by 246 runs. (SL vs. PAK)

Where the Games were Won?

The series’ surprise was the Galle pitch as it didn’t behave as it usually does. As a result, it allowed Pakistan to complete a record run chase in the 1st test and required Sri Lankan spinners to work hard to win the 2nd test, however, don’t take anything away from the Pakistanis as they played brilliantly to win the 1st test.

Overall, this was an interesting series between the two teams as always. Both teams gave it their all throughout both matches as both games went into the 5th day.  In conclusion, both teams will be happy and disappointed at the same time. Nevertheless, the series was drawn and both teams won to gain valuable ICC Test Championship points. However, Sri Lank will be the slightly happier team as they are 3rd in the ICC Test Championship table after the series (2022).