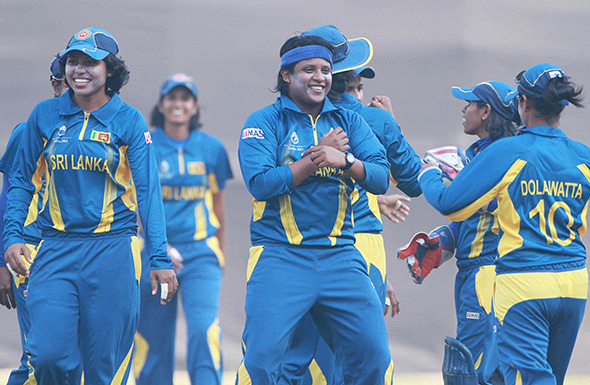 Minnows Sri Lanka performed remarkably well to reach the Super Six stages of the ICC Women’s Cricket World Cup in India and finished in fifth place in the tournament after registering wins against England, South Africa and hosts India. Here are some memorable moments from the tournament in pictures.