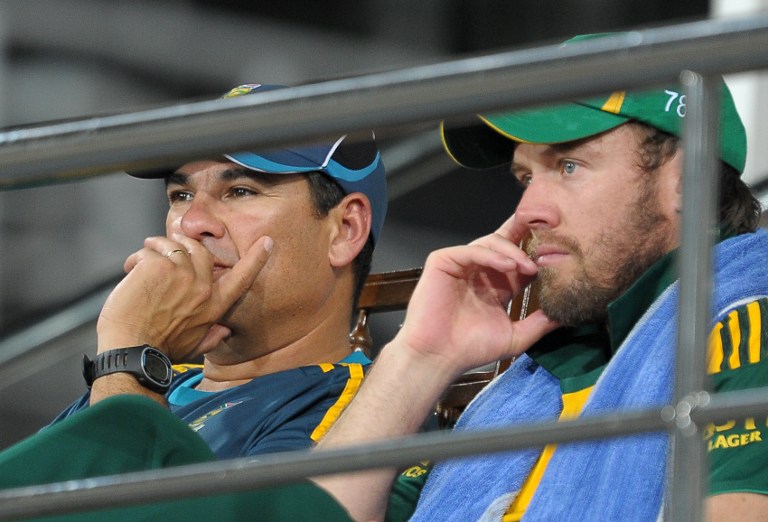 South Africa's coach Russell Domingo has said the Proteas will be heading into next month's ICC Cricket World Cup in Australia and New Zealand more assured of lifting the trophy than the previous edition's finalists.

"I think we are more confident than India and Sri Lanka at the moment," Domingo has said. "Sri Lanka are down in a series in New Zealand and I don't think India have won a game in Australia.

Second-ranked India (115 ratings points) are currently above South Africa (113 points) in the ODI rankings for teams, while Sri Lanka (108 points) sit one spot below Domingo's men at four.

The ICC Cricket World Cup gets underway with co-hosts New Zealand taking on Sri Lanka in Christchurch on February 14 and England taking on Australia later the same day.