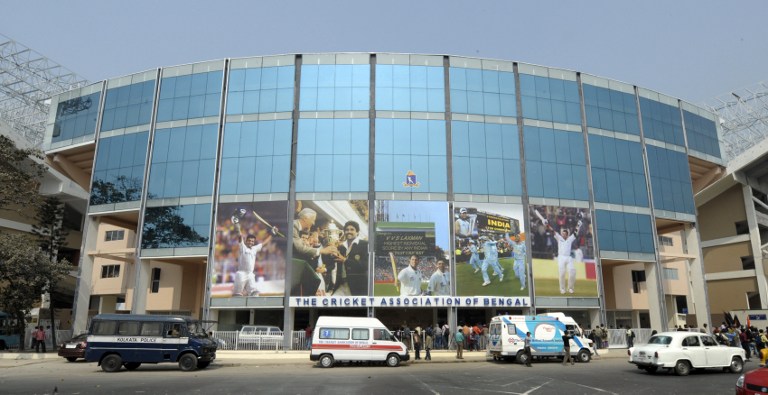 Eden Gardens in Kolkata will host the final of the World Twenty20 next year, the Indian cricket board (BCCI) said on Tuesday.

The BCCI named eight venues for the biennial event, which has been staged across three cities in each of its previous five editions.

Bengaluru, Chennai, Dharamshala, Mohali, Mumbai, Nagpur and New Delhi will be the other venues for the March 11-April 3 event, the board said in a statement.

"BCCI is extremely proud to host this prestigious event. All the venues identified have hosted many prestigious matches," board secretary Anurag Thakur said.

"With this announcement, we have begun our preparations in right earnest. We want this World Twenty20 to be a memorable experience for our participants and fans.

"I am confident that all the venues nominated will deliver a world class event."

India co-hosted the 50-over World Cup in 2011 with Sri Lanka and Bangladesh and went on to win the tournament.

Sri Lanka won the last edition of the tournament in Bangladesh in 2014.