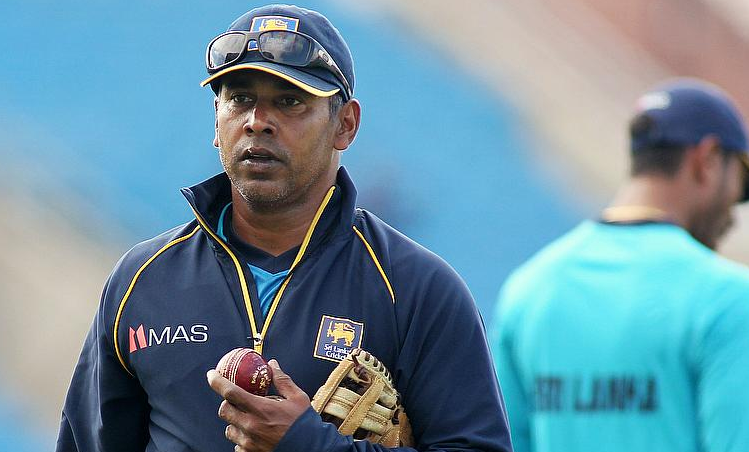 Sri Lanka have appointed Chaminda Vaas as fast bowling coach ahead of their series against India, the cricket board announced today.

Vaas has been working with SLC in recent months, training Sri Lanka's upcoming quicks, and previously served as the fast bowling coach of the national side until his contract ended in 2015.

SLC did not specify the length of Vaas's term in his role as the fast bowling coach of the national side but announced in a statement he was "drafted into the National side to guide the pace attack for the India tour of Sri Lanka."

Champaka Ramanayake took over as bowling coach in 2015 after Vaas's departure, but it was reported earlier today that Ramanayake had resigned.

The first Test between India and Sri Lanka begins on July 26 in Galle.