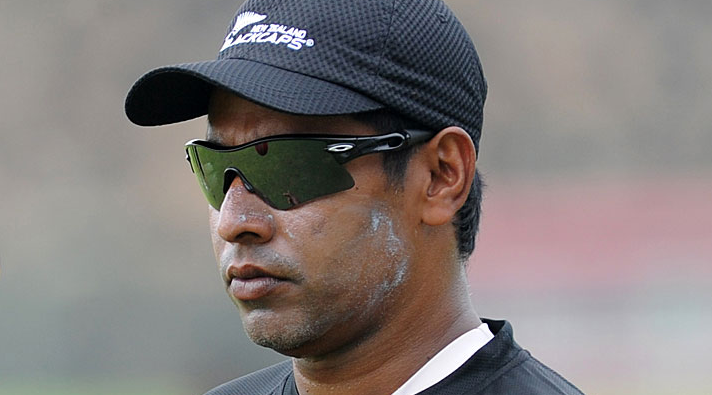 Sri Lanka fast bowling great Chaminda Vaas picked two teenagers when he was asked in a recent interview to name uncapped bowlers from the island with 'immense potential'.

Vaas, who is currently employed by Sri Lanka Cricket as a fast bowling coach, was in Mumbai last month for a coaching clinic, where he was interviewed by the Indian publication Firstpost.

"We have a lot of young fast bowlers coming up," Vaas said. "Nipun Ransika is a young U-19 boy, Jehan Daniel and quite a few other youngsters are coming up.

"You have to groom them and look after them really well, giving them right nutritional guidance and confidence."

Ransika and Daniel, both 18, recently toured Australia with Sri Lanka U19.

Daniel finished the five-match one-day series against Australia as the highest run-scorer (202 runs, average 50.50), while Ransika was Sri Lanka's highest wicket-taker in the series with seven wickets at an average of 17.17 from three matches.