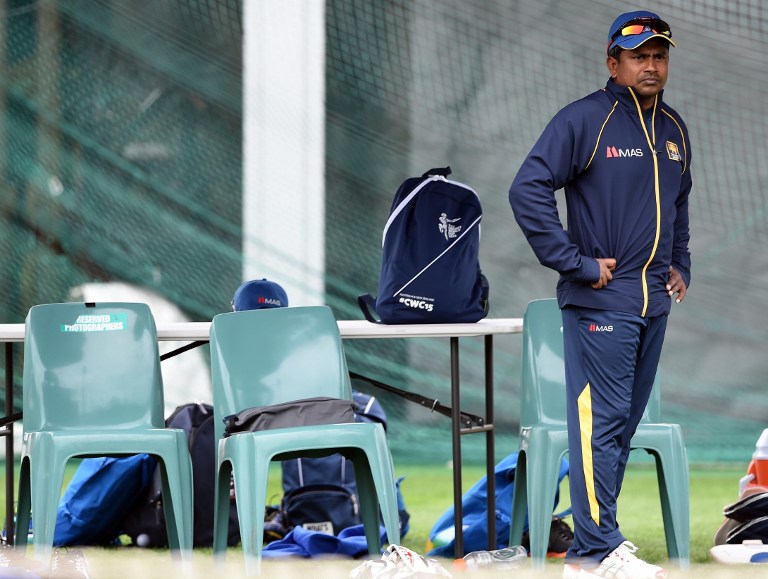 Sri Lanka's selectors have axed their spin bowling spearhead for the series against Pakistan. © AFP

Sri Lanka have dropped Test spinners Rangana Herath and Tharindu Kaushal from their ODI squad for the five-match series against Pakistan starting on Saturday.

Herath managed just two wickets in the first two tests against Pakistan before being dropped from the squad for the series-deciding third match currently taking place in Pallekele.

Kaushal did better, claiming five wickets in Sri Lanka's series-levelling victory in the second test in Colombo but was unable to retain his place in the ODI squad named on Tuesday.

Of those who did make the cut, uncapped spin-bowling all-rounders Milinda Siriwardana and Sachith Pathirana were included in the 15-member squad to be led by Angelo Mathews.