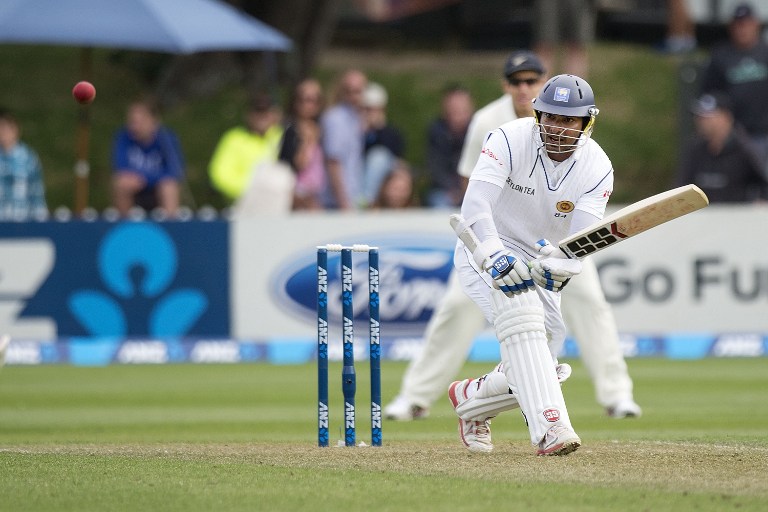 The Sri Lankan batting great has been prolific across all formats in all conditions. © AFP

"We're delighted that Kumar has agreed to join us," Alec Stewart, Surrey's director of cricket, said about the signing. "He is the number-one Test batsman in the world but it's the special character that he has which is as important to us.

"He is a five-star player and five-star person and that is important because he will be working with our young homegrown players as they become serious cricketers at this level."

"He has worked a lot with our coach Graham Ford, when he was in charge of Sri Lanka, and we are both very happy to reach this stage," Stewart added.

Sangakkara, who has said that he will retire from ODIs after the 2015 World Cup, is expected to feature in a major part of the 2015 English county season. The 37-year-old however had previously stated that he hoped to play a handful of Test matches this year before retiring from the five-day game, which has presumably delayed Surrey's announcement of what fixtures he will be available for this year.

The left-hander is one of the game's greatest batsmen, having amassed over 12,000 Test runs and 13,000 ODI runs. He has previously represented Warwickshire and Durham in brief county stints.