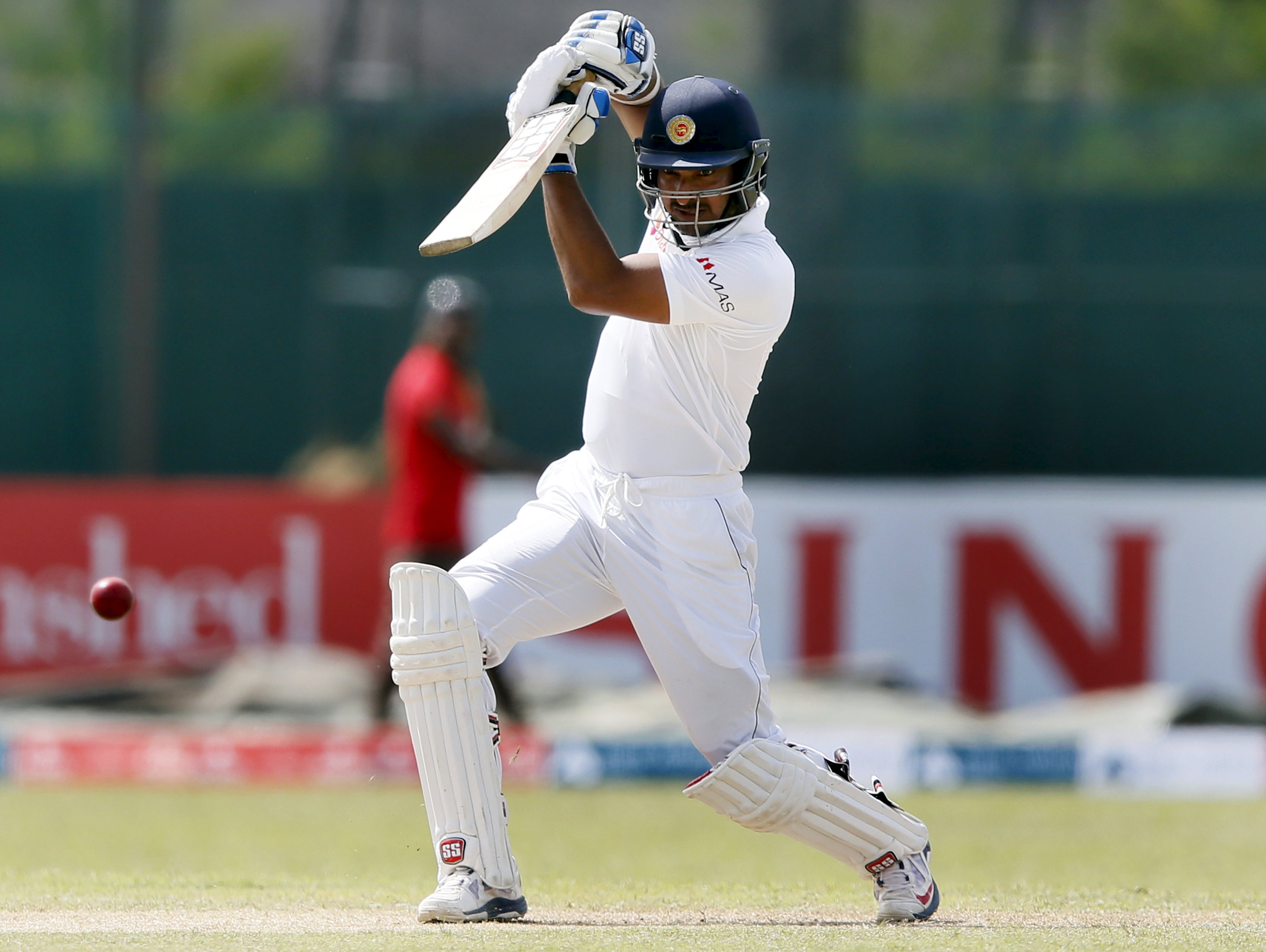 Kumar Sangakkara has already retired from other formats of international cricket and is currently only playing Test cricket. © Reuters

Sri Lankan great Kumar Sangakkara will quit international cricket during the Test series against India in August, the island nation's most prolific batsman said on Saturday.

"I have decided to call it a day…(after) the second Test of the India series," the 37-year-old told reporters on the sidelines of the ongoing second Test against Pakistan of his decision to end a 15-year-old illustrious career.

Sangakkara said he wanted to quit all formats of the game after Sri Lanka's World Cup campaign this year but promised to be available for the back-to-back home series against Pakistan and India.

"But at the same time I said that I would be unable to play six Test matches. I could do four and if that was okay, I will give my 100 percent commitment to these four Test matches," said Sangakkara who will skip the third and final Test against Pakistan.

India arrive in early August to play three Tests in Sri Lanka but the dates and the venues have not been finalised.

Kumar Sangakkara made the announcement about his retirement during the third day's play of the ongoing second Test between Sri Lanka and Pakistan in Colombo. © Reuters

"I wish I could keep on playing but I know when the time comes you have to go and I know this is my time," Sangakkara added.

Sangakkara made his international debut in 2000 and is currently playing his 132nd Test against Pakistan, having amassed 12,305 runs at an average of over 58 and including 38 centuries.

Sangakkara is the fifth highest Test scorer of all time and is one short of Australian great Donald Bradman's record of 12 double centuries in Tests.

Before giving up keeping, Sangakkara made 20 stumpings to go with his 179 catches in Tests.

His ODI record is no less impressive, having totalled 14,234 runs in 404 matches, averaging nearly 42 and including 25 centuries. He took 402 catches in ODIs and has 99 stumpings against his name.

Adjudged ICC Cricketer of the Year in 2012, the former Sri Lanka captain was part of the 2014 Twenty20 World Cup-winning squad.

Sangakkara's retirement, following that of his former team mate Mahela Jayawardene, creates a big void for Sri Lanka but he has no doubt the team under Angelo Mathews will cope.

"Angelo is a fantastic captain, a fantastic cricketer. I think he is the ideal man to lead this team of youngsters," Sangakkara said.

"They are into the future and I just wish that there'll be a real culture of fearless cricket, positive cricket where they are unafraid to make mistakes."