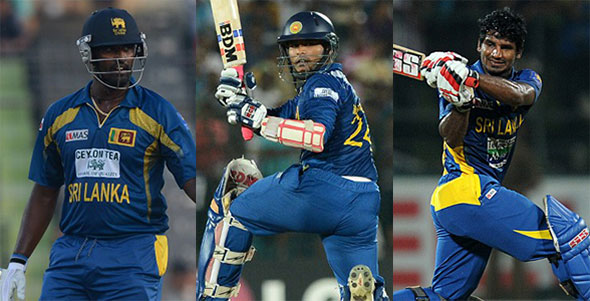 The CLT20 tournament will provide players with a chance to impress selectors at home. © AFP

Four Sri Lankan cricketers, in addition to the all-Sri Lankan 15-man Southern Express squad, are in India for the 2014 Champions League Twenty20 tournament, which begins with the qualifying round starting on September 13.

The following Sri Lankan cricketers have been named in squads for this year’s CLT20: