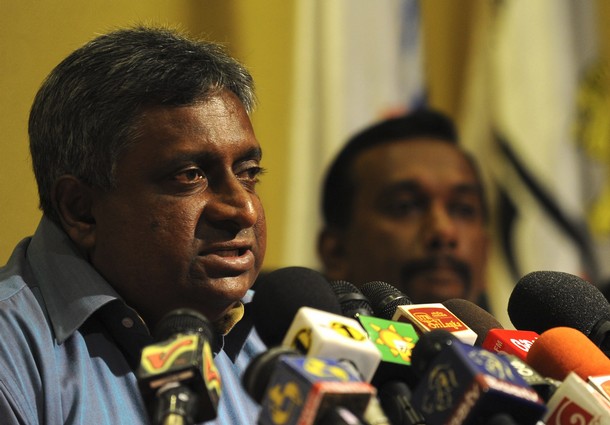 Oman qualified for next year's Twenty20 World Cup in India with a five-wicket victory over Namibia in Ireland.

It will be the first time the Gulf country, coached by former Sri Lanka captain Duleep Mendis, have reached a major international tournament.

Afghanistan beat Papua New Guinea by six wickets to claim the other qualifying place and book a spot in the tournament for the fourth time in a row.

Scotland, Ireland, Hong Kong and the Netherlands will also join the 10 Test-playing nations in the 16-team tournament.