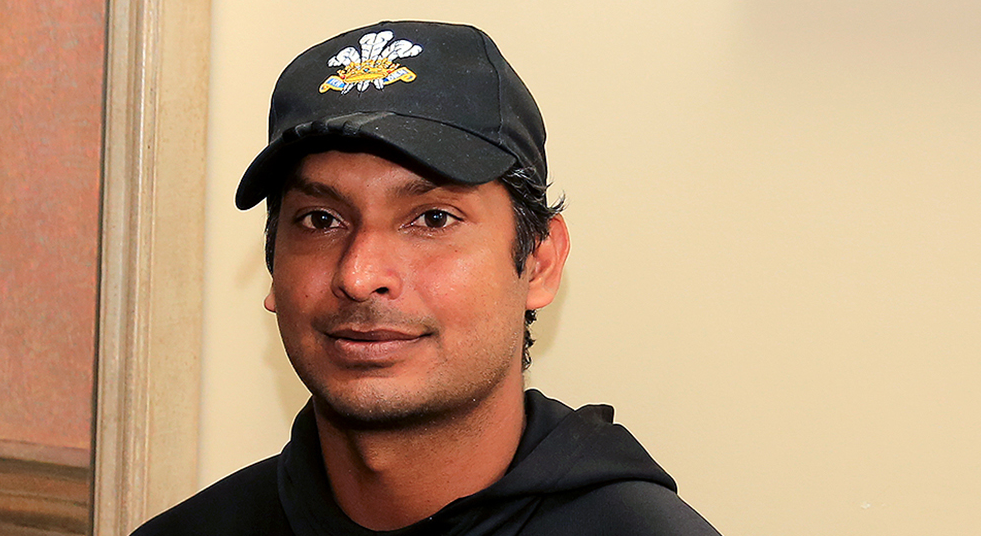 The batting great from Sri Lanka has amassed 45,650 runs in all forms of cricket. © MCC

Sangakkara currently has 61 tons in first-class cricket (including 38 Test centuries) and 39 centuries in the ODI format.

The 39-year-old former Sri Lanka captain, widely-considered to be the best-ever batsman from the island nation, scored a run-a-ball 121, inclusive of four sixes and nine fours, batting at number-three in the crucial clash at Leeds.

He went into bat with Surrey in trouble at 8/1 in the fourth over and received a standing ovation when he was eventually dismissed in the 43rd over.

At the time of writing, Sangakkara averages 90.60 from six County Championship matches this season, and last month he narrowly-missed joining a handful of players, including Don Bradman, to have made six consecutive first-class centuries after falling just 16 runs short.

Having already retired from international cricket, Sangakkara announced in May he would be retiring from first-class cricket this year. He will continue to feature in T20 leagues.