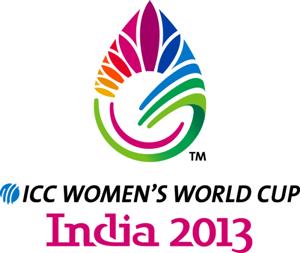 Sri Lanka handed India a 138-run thrashing to progress to the Super Six stages of the ICC Women’s World Cup on Tuesday at the Brabourne Stadium in Mumbai.

After winning the toss and batting first, Sri Lanka suffered an early blow with the loss of Chamari Atapattu in the very first over, but opener Yasoda Mendis (55) and Deepika Rasangika (84), along with skipper Shashikala Siriwardena (59) and hard-hitting all-rounder Eshani Kaushalya (56), combined to take Sri Lanka to an impressive total.

Kaushalya stood out once again in the tournament with a quick-fire half-century. Her knock consisted of three sixes and six fours. However, it was a 117-run second-wicket partnership between Mendis and Rasangika that steadied the ship for Sri Lanka after the loss of an early wicket.

In reply, India lost three wickets for just 38 runs by the 13th over and they could only muster up a best innings partnership of just 37 runs.

The hosts needed a minimum of 251 runs to still qualify for the Super Six stages by way of a superior run rate, but a pathetic batting display saw the Indian women failing to progress past the first round of the tournament.

Highlighting the performances of the fast-improving Sri Lankan team, this victory was their first win against India in more than a dozen encounters between the two nations.