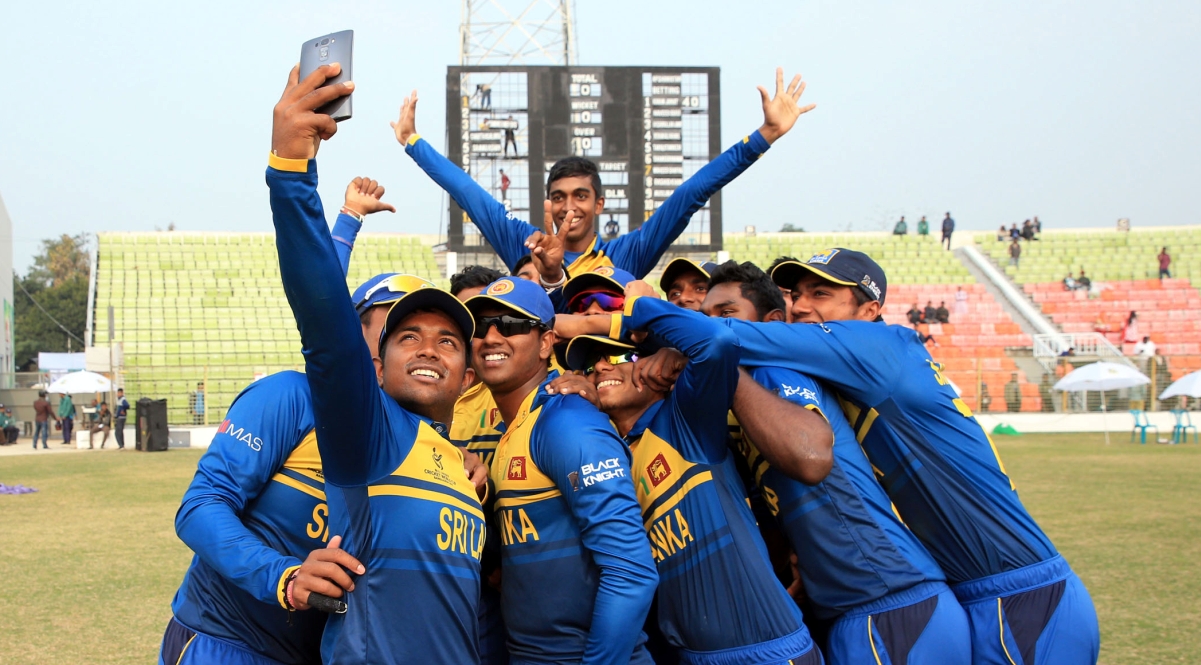 Sri Lanka will take on India on February 9 in the first semi-final of the ICC U19 Cricket World Cup 2016. © ICC

Sri Lanka Under-19 Coach Roger Wijesuriya said his side's impressive win over England left him optimistic about the first semi-final of the ICC U19 Cricket World Cup 2016 in Mirpur on Tuesday against India.

"India is a strong side, a good all-round side," said Wijesuriya. "We know their strengths. I know Indians play spin well but spin bowling is our strength and we will stick to that.

"If we play the way we did against England, there is no reason why we can't turn the semi-final in our favour.

"Our batsmen did not do well against Pakistan, but they showed up against England to back our bowlers and fielders. The batting has improved which is a good sign.

"We will take on the Indians with a lot of confidence. We have nothing to fear. It should be a very good game."

The power-packed Indians breezed through Group D undefeated with wins against New Zealand, Nepal and Ireland, before crushing Namibia by 197 runs in the quarter-final.

Sri Lanka bounced back after a 23-run defeat to Pakistan in the last Group B match to stun a strong England side by six wickets in the quarter-final.

In-form India are rated as favourites, having won a tri-series in Sri Lanka last December, which also featured England, but India Under-19 Coach Rahul Dravid refused to take victory for granted.

"It should be a good contest. We have been playing very good cricket of late and the lead-up to the tournament was good.

"We need to play well, irrespective of whether we bat or bowl first. If we play good cricket and bring our A-game to the party, we will give ourselves a good chance to win."

The winner will meet either host Bangladesh or the West Indies in the final on February 14.

India will feature in their seventh semi-final, having won the tournament thrice. Sri Lanka, looking for their maiden title, will be making their third semi-final appearance.