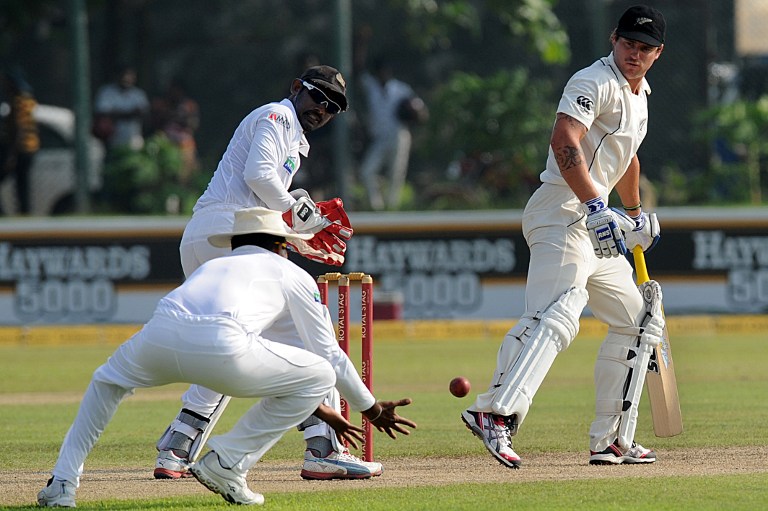 Sri Lanka’s tour to New Zealand later this year will kick off with the first Test being played on December 26, as Wellington’s Basin Reserve is set to host its first Boxing Day Test in 11 years, The Dominion Post reported.

The two-Test tour is a part of the ICC’s Future Tours Programme (FTP), and according to the report on the Kiwi newspaper, Sri Lanka will play seven ODIs instead of the five ODIs and a T20 the FTP had originally stated.

"The second Test is pencilled in for Christchurch’s Hagley Oval in the first week of January, then New Zealand’s seven World Cup venues are likely to host an ODI each," the report said.

Fixtures for the tour are yet to be announced by New Zealand Cricket.