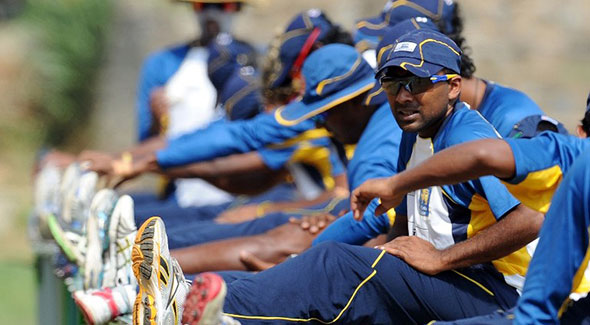 Sri Lanka, with 124 rating points, are now the number-one ranked team in the ICC T20 rankings for teams after their win against West Indies on Saturday in the ICC World Twenty20 tournament.

Mahela Jayawardene’s men ousted South Africa from the number-one spot, and the Proteas now occupy second position with 122 rating points, while England are placed at number-three.