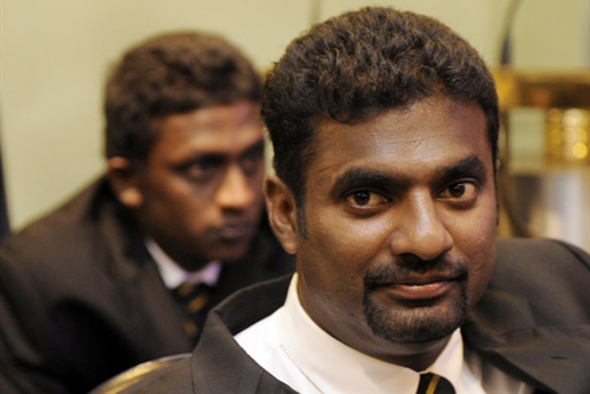 October 01, 2010 (Island Cricket): Sri Lanka’s squad for the limited overs series scheduled to take place later this month against Australia has been announced. The islanders begin a three week long tour of Australia with a warm up fixture against Queensland on October 22.

The tour gets under way officially with a solitary T20I followed by three ODIs, and just five months ahead of the ICC World Cup, 2011, this is a short but important series for both teams.

Legendary spinner, Muttiah Muralitharan, has been selected for the tour, according to the Sri Lanka Cricket (SLC) website.

Chaminda Vaas and Sanath Jayasuriya, although available for selection, and having expressed their interest to take part in the tour, have not been selected.

Interestingly, Ajantha Mendis and Rangana Herath have also been dropped, but remain on a list of standby players as a replacements in case of injury.

The selectors have picked Suraj Randiv, Jeevan Mendis and Muralitharan as their spin attack.

Dinesh Chandimal, 20, has been selected in place of the experienced Thilan Samaraweera.