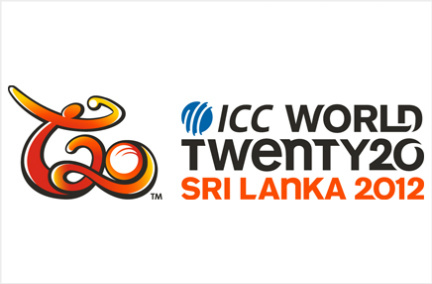 "All participating men’s teams must have its 15-player squads into the ICC no later than Friday, August 24, 2012," the statement said, allowing a six-day extension requested by "several" participants.

Sri Lanka, according to ESPNCricinfo, is one of the teams to have requested more time to name their 15-man squad.

The final Sri Lankan squad is likely to be named at the conclusion of the ongoing Sri Lanka Premier League T20 tournament.