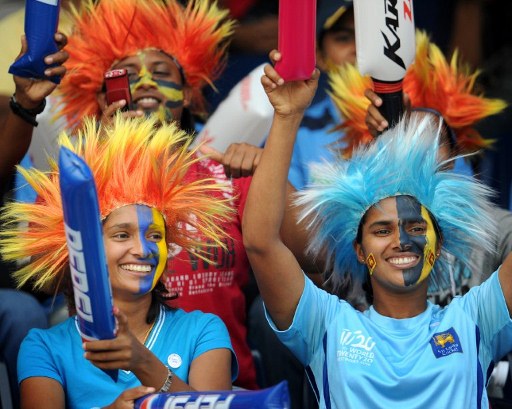 COLOMBO – Sri Lanka will host a Twenty20 tournament in August in an attempt to emulate the success of the highly popular Indian Premier League (IPL), the island’s cricket authorities announced on Thursday.

The Sri Lanka Premier League (SLPL) will be played in Colombo and Pallekele from August 10 to 31 and will feature yet-to-be named world players, the board said in a statement.

“Twenty20′s massive popularity and status as the most exciting and entertaining format of cricket will be further enhanced by this newest tournament to the world of cricket,” Sri Lanka Cricket said.

“International players will be playing in the SLPL alongside Sri Lankan national cricketers and young Sri Lankan hopefuls.”

The 24-match tournament will take place a few weeks before the World Twenty20 opens in Sri Lanka on September 18.

The SLPL was scheduled to be held in July last year but was put off due to, what the organisers said was, the unavailability of India’s top players.

The tournament will feature seven provincial teams, each having six overseas players in their squad but with a provision that only four can be fielded in a playing XI.

All matches will be telecast live, SLC said. The names of the participating cricketers and how they will be allotted to the seven teams will be announced later.