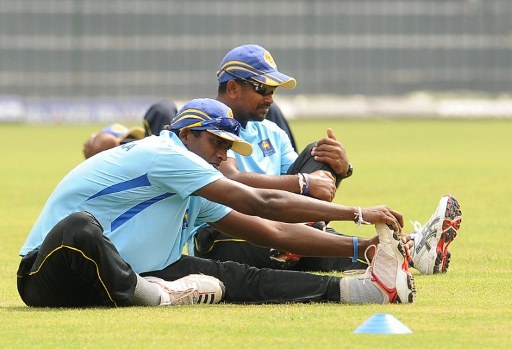 Ajantha Mendis, Suranga Lakmal and Shaminda Eranga left out
By Staff Writers | May 24, 2012

Sri Lanka today named their ODI and Twenty20 squads for the upcoming tour of Pakistan which begins later this month.

Pakistan’s tour of Sri Lanka gets underway on June 1 with a Twenty20 match in Hambantota.