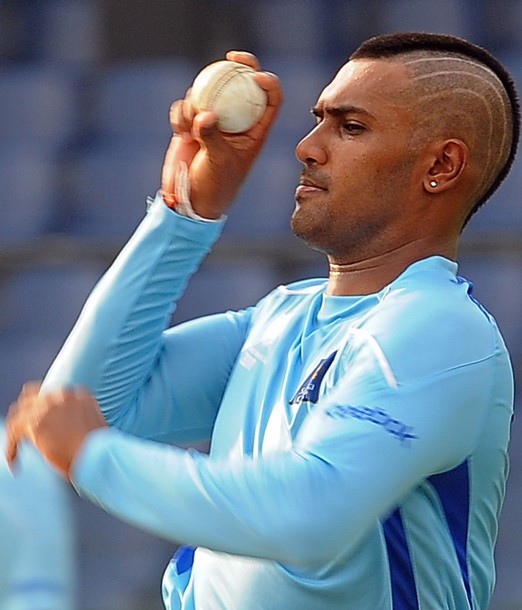 Organized by the Hong Kong Cricket Association since 1992, the tournament is the only international cricket event held in Hong Kong.

This year’s competition will get underway at the picturesque Kowloon Cricket Club from October 28-30, 2011.

Related: Jayasuriya to play for All Stars team at Hong Kong Sixes 2011