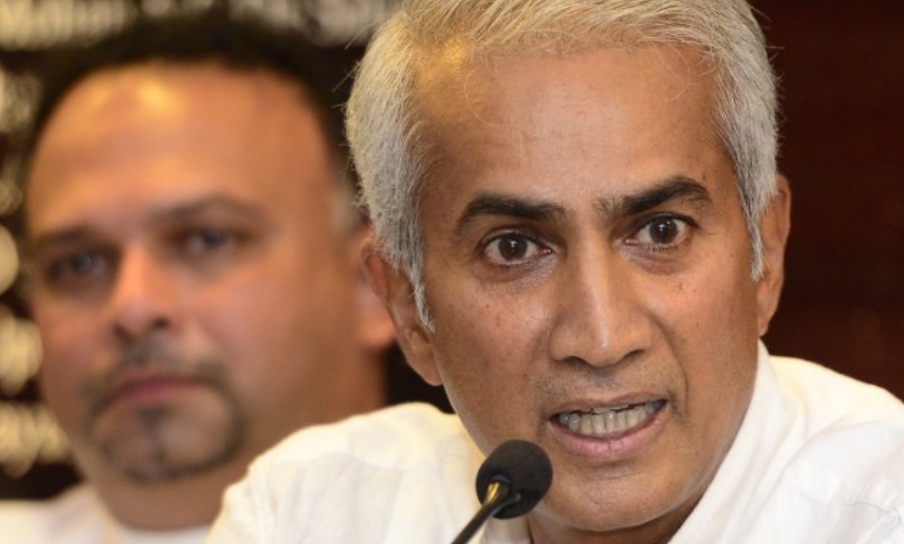 Sri Lanka Cricket's (SLC's) issues with the International Cricket Council (ICC) regarding the recent appointment of an interim committee has been resolved, Sri Lankan sports minister Navin Dissanayake has said.

Dissanayake stated that SLC is not under any threat of suspension by the ICC, after his meeting with ICC officials in Dubai recently.

"The discussions were most cordial and constructive, held in an atmosphere of mutual respect," Sri Lanka's sports ministry said in a statement.

"SLC remains an active and vibrant member of the ICC."

The Sri Lankan entourage assured Richardson and Higgins that SLC was operating without undue government interference.

"The ICC was totally misinformed by disgruntled individuals who had lost power by the appointment of the interim committee and were further frustrated when elections were also postponed, thus depriving them of making a comeback," Sri Lankan newspaper The Nation reported recently on the matter.

"The same frustrated officials had also misinformed the cricket loving public in Sri Lanka that the country may lose its ICC full membership and that monies due to them would be withheld […] As for the suspension of ICC full membership there is absolutely nothing to say that it can happen just because a member country had appointed an interim committee to run its cricket administration," the report added.

A conciliatory approach with the ICC was required after sports minister Dissanayake appointed an interim committee in April and postponed cricket board elections — a controversial move, as the ICC's constitution now requires full member Test nations to hold democratic and free elections for their cricket administration boards.

The ICC decided to withhold monies owing to SLC until the Sri Lankan government provided "a full and proper explanation of its intervention that prima facie puts SLC in breach of the ICC's constitution," the game's global governing body announced at the time.

The interim committee, according to the sports minister, will serve for a period of 12 months or less, until investigations into allegations of corruption by the previous administration are completed.

Sri Lankan officials wrote to the ICC last month stating that the ICC's actions would "gravely disrupt" cricket in Sri Lanka and requested the ICC to release the funds.

The ICC's move, the SLC letter stated, was "in breach of the agreements [signed] between SLC and ICC and is without lawful authority."