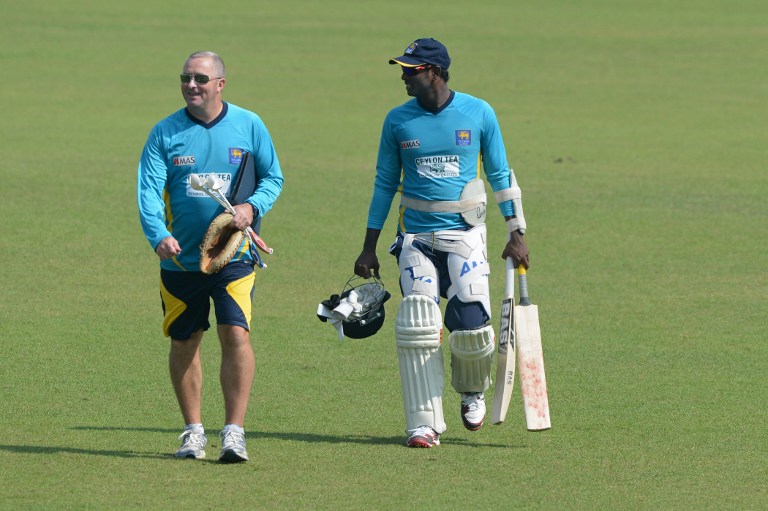 Sri Lanka’s head coach Paul Farbrace has left Sri Lanka Cricket (SLC) in the dark over his interest in becoming England’s next assistant coach and SLC admitted today they have been unable to contact him.

The England and Wales Cricket Board (ECB) however have informed SLC that they were keen on recruiting Farbrace, according to the Sri Lankan cricket board.

"SLC has received numerous inquiries from the media in relation to [ECB’s] interest in recruiting Paul Farbrace as one of their coaches," SLC said in a statement.

"Unfortunately, Paul Farbrace has not been in communication with SLC on this [matter]. Efforts to contact Paul Farbrace, who is currently in England, have proved futile."

The statement said that SLC was surprised and disappointed at the development, since Farbrace has served just four months of his two-year contract.

Sri Lankan cricket board officials were caught by surprise when it was revealed through the media that Farbrace had been interviewed by ECB this week.

Sri Lanka are scheduled to tour Ireland and England next month.