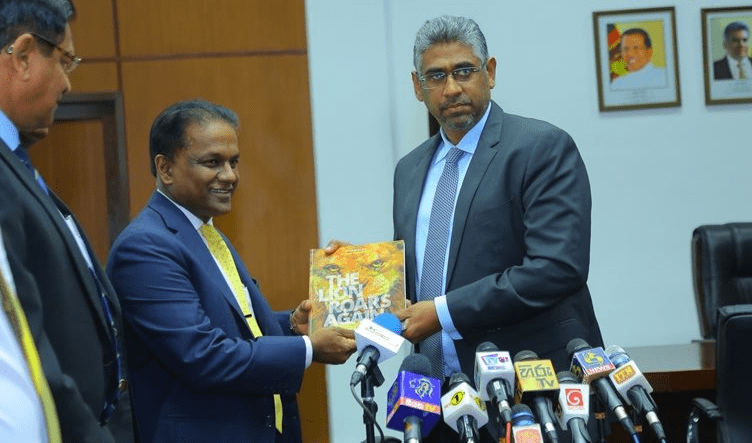 Sri Lanka's cricket board on Wednesday announced a profit of $14 million last year, far above all previous records despite one of the worst on-field performances by the islanders in years.

"This was a result of SLC's strategic growth plans and prudent financial management," the board said in a statement.

The board did not elaborate on its dramatic turnaround.

But sources attributed the sharp rise in profits to a packed 2017 calendar which featured home series against Bangladesh, India and Zimbabwe.

Earnings from the broadcasting of the Indian tour were thought to be a major contributor to the coffers, but Sri Lanka Cricket would not comment.

The record-breaking profits were the only good news from an otherwise woeful spell for Sri Lanka cricket, with the islanders enduring their worst year on the pitch since winning the World Cup in 1996.

They suffered a full series defeat against India and humiliatingly lost a home one-day series to bottom-ranked Zimbabwe.

They also bowed out early from the Champions Trophy in June last year.