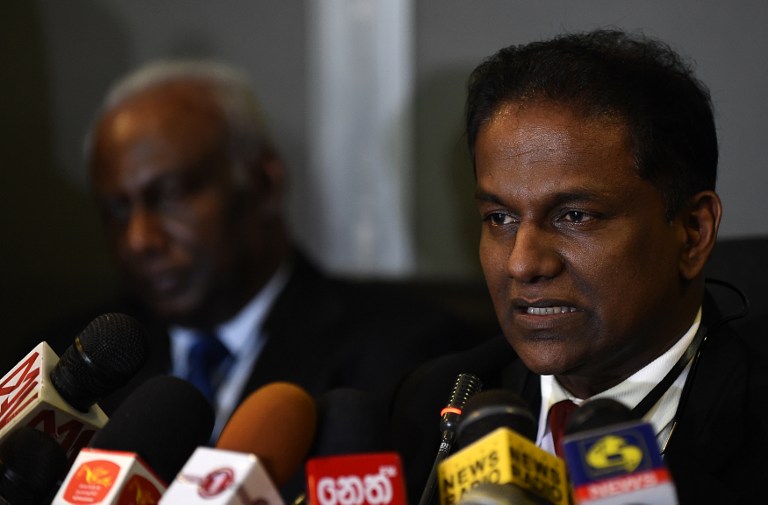 Sri Lanka Cricket (SLC) President and Deputy Speaker of Parliament Thilanga Sumathipala has criticised Mahela Jayawardene over the former Sri Lanka captain's decision to work as a consultant for England at next month's ICC World Twenty20.

England are one of Sri Lanka's group-stage opponents at the World Twenty20, and Sumathipala told ESPNCricinfo he was "sad and disappointed" by Jayawardene's decision to work for another team, because the recently-retired Jayawardene would relay the team's strengths and weaknesses to their World Cup opposition.

"You could go to a club, a province, an IPL kind of team, or a county. But this is a World Cup," Sumathipala was quoted as saying. "You can't have a player who has just left your country's team joining a competitive nation […] You captained Sri Lanka, you played for your country, and after a few months you go and represent another country and advise against your own nation? I'm talking here about ethics of cricket."

Jayawardene last played for Sri Lanka at the ICC Cricket World Cup in Australia in 2015 before calling time on his international cricket career. He retired from Tests and T20Is in 2014, and has worked for England previously as a consultant in 2015, when England played Pakistan in a Test series in UAE.