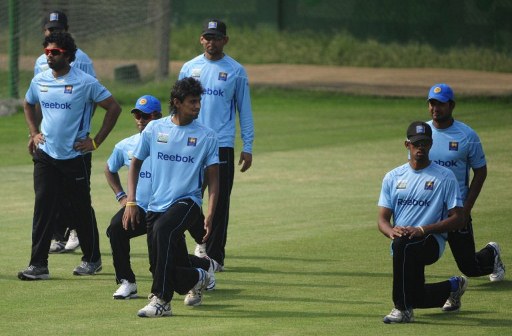 Sri Lanka Cricket (SLC) said today that it had finally paid players’ wages that have been due since March last year. It is unclear at this time if all contracted cricketers, numbering in excess of 90, were paid their dues or if the payment was made only to players in the national squad.

According to a statement from SLC, the cricket board has "paid all their dues in full up to date". Sri Lanka owed its players nearly US$5 million (600 million rupees).

Last month, the cash-strapped SLC turned to a state-owned bank to secure a loan to help settle wages that the board had been unable to pay for a year, after the country’s crisis-ridden cricket administration’s mishandling of the ICC Cricket World Cup 2011 tournament left them in dire debt. Sri Lanka co-hosted the event along with India and Bangladesh but, unlike their fellow co-hosts, were unable to utilise the tournament to their financial gain. Budget-overruns related to the construction of two new stadiums has left the cricket board in financial ruin.

"We extend our sincere thanks to the sports minister Mahindananda Aluthgamage and the secretary, ministry of sports for assisting Sri Lanka Cricket to source these funds at this very difficult time in order to pay our players," the SLC statement said.

President of SLC Upali Dharmadasa had previously suggested that the loan from Bank of Ceylon was interest free. Island Cricket has however been unable to verify this, as queries to both Bank of Ceylon and Sri Lanka’s media manager Brian Thomas have gone unanswered.