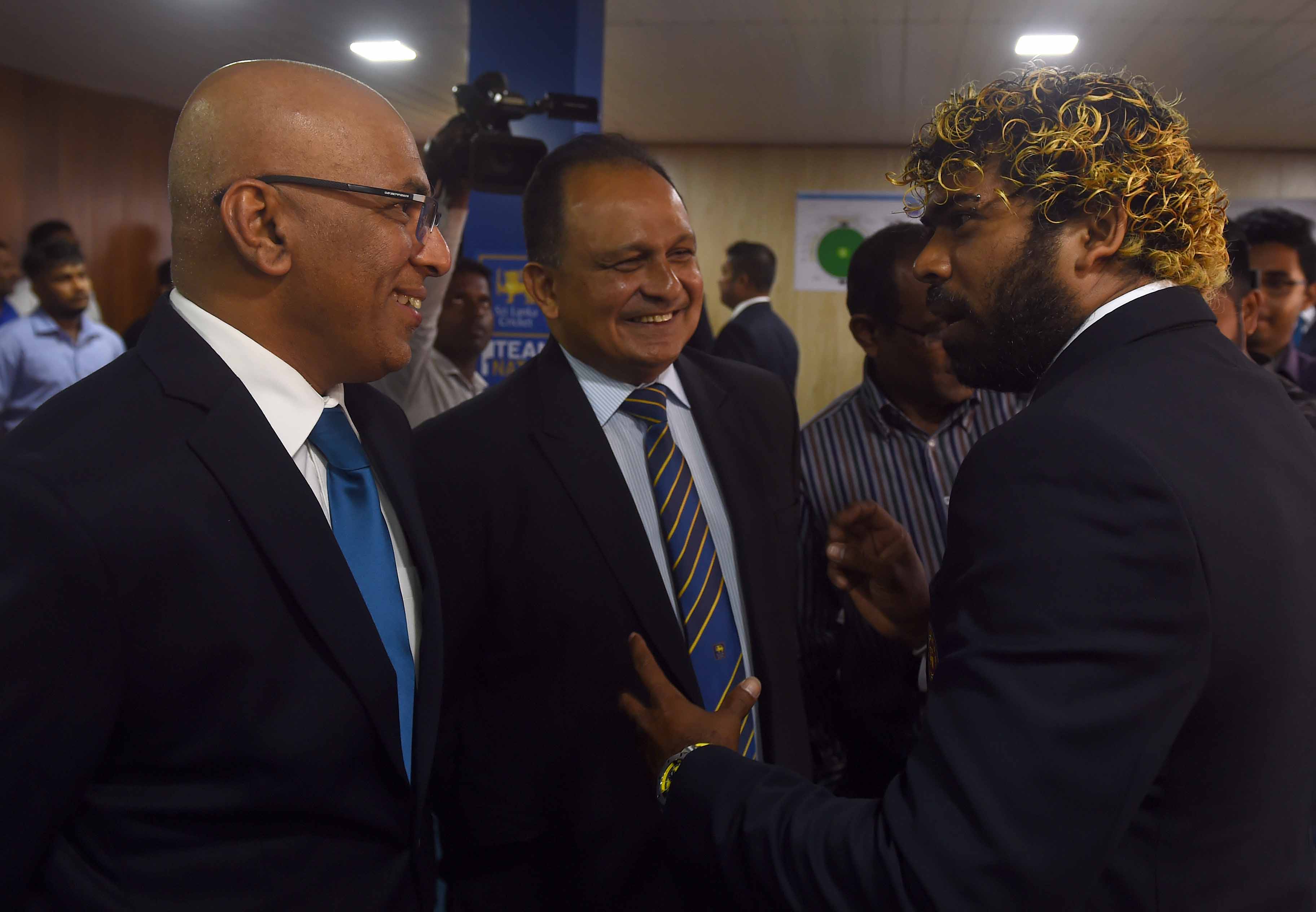 Head coach Chandika Hathurusingha is seeking a Sri Lankan resurgence in the Asia Cup, which starts later this week. The six-team tournament will take place in the United Arab Emirates and will feature Sri Lanka, Bangladesh, India, Afghanistan, Pakistan and Hong Kong.

With Sri Lanka having won the Asia Cup on five previous occasions, Hathurusingha is optimistic about the team's chances, despite Sri Lanka's poor form in ODIs in the last two years, where they won just 13 out of 44 matches. Hathurusingha thus acknowledged Sri Lanka's status as underdogs but said he was setting the bar high.

"The Asian teams are doing well and we are definitely the underdogs," he admitted. "I would be happy with the team making it to the final. That is my goal."

Sri Lanka will face Bangladesh in the opening game of the competition on Saturday, and they will then play Afghanistan on September 17. Hathurusingha spoke of the importance of restricting Bangladesh's key players and also on approaching Afghanistan's clever bowling with caution.

The Sri Lankan head coach said he had invited Sri Lankan legend Kumar Sangakkara as a consultant to speak to the team before their departure for the Asia Cup.

"What we did with Sanga was to ask him questions," Hathurusingha said. "We specifically asked about his preparation. That was one of the things that I saw in Sanga as a player. His preparation is very methodical, specific, unique and very detailed. For someone to have 11 double hundreds, he must be thinking something different from others. He is second only to Bradman."

Veteran paceman Lasith Malinga has been selected to bolster Sri Lanka's bowling line up, while Dinesh Chandimal has been sidelined after a finger injury; Akila Danajaya will miss the opening two matches owing to the birth of his first child. India's captain Virat Kohli will also miss the Asia Cup after being rested for the tournament, a fact which Hathurusingha said gave Pakistan favourites status to lift the trophy.

Pakistan will enjoy home advantage, as the UAE has been used as their home nation for a number of years now, due to security concerns in Pakistan. Wicketkeeper Sarfraz Ahmed will captain the side, and will be joined by a number of talented allrounders including Mohammad Amir, Hasan Ali, veteran Shoaib Malik, and promising youngster Shadab Khan who recently finished a stint with the Trinbago Knight Riders in the Caribbean Premier League.

Afghanistan will continue to look to their newfound strength in the spin bowling department throughout the tournament. Rashid Khan and Mohammad Nabi, two of the most in-demand Twenty20 cricketers in the world, will be joined by Mujeeb Ur Rahman who enjoyed great success as a spinner in the Under-19 World Cup earlier this year. Munir Ahmad will make his debut for Afghanistan, while fast bowler Wafadar Momand impressed in the nation's maiden Test match and will make his first ODI appearance, along with Sayed Sherzad who has previously represented Afghanistan in Twenty20s.

Bangladesh will hope to end their run as second-best in this tournament, having lost the final in 2012 and in the inaugural Twenty20 edition of the tournament in 2016. Bangladesh talisman and vice-captain Shakib Al Hasan said they would be taking momentum from their recent success in the West Indies.

"We are confident enough after we had a very good series against West Indies, especially in ODIs and T20s so we will take that confidence into the Asia Cup," Shakib stated.

Hong Kong has not enjoyed a great deal of success in previous editions of the Asia Cup, having lost their four previous matches in the 2004 and 2008 competitions. They will particularly feel the absence of the talented Mark Chapman, as he qualified to play for New Zealand earlier this year. They may perhaps feel encouraged that their matches will carry ODI status, as was confirmed on Sunday by ICC CEO Dave Richardson.

With the tournament opener being played on September 15, the final of the Asia Cup will take place on September 28.