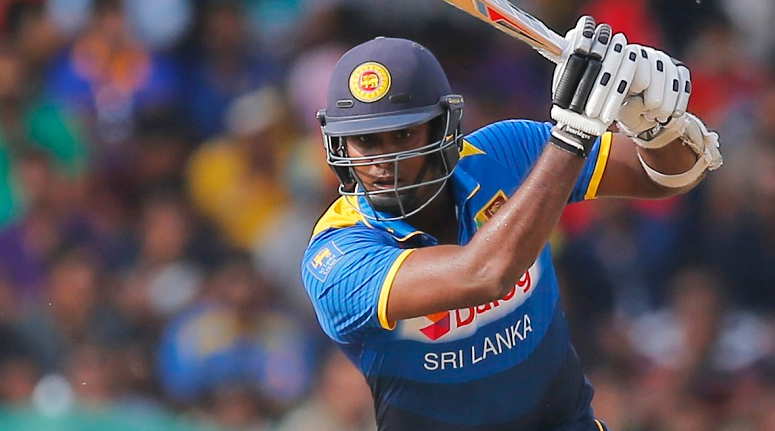 A hamstring injury in January and a calf injury more recently has kept Angelo Mathews out of the Sri Lankan ODI side for much of 2017. © Associated Press

Angelo Mathews will lead Sri Lanka in their next Champions Trophy match after missing his side's tournament opener against South Africa due to injury concerns.

Upul Tharanga, who led the side in Mathews's absence against the Proteas on Saturday, is sidelined as a result of a two-match suspension imposed due to a slow over-rate offence, which makes Mathews's return from a calf injury all the more important for the struggling Sri Lankans.

"I could have played the last game but there was a chance of risk, so the management and selectors decided that I shouldn't play," Mathews said in a recent interview.

The all-rounder revealed he would not be bowling but is fit enough to play purely as a batsman.

Sri Lanka's next match of the tournament is against India on June 8 at The Oval.