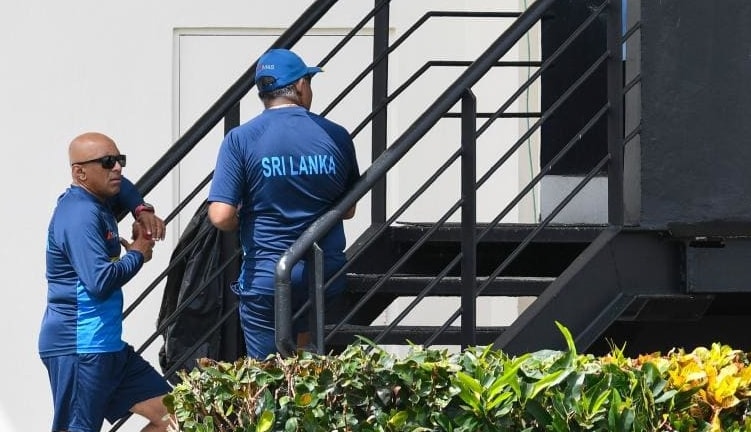 Sri Lanka captain Dinesh Chandimal, coach Chandika Hathurusinghe and manager Asanka Gurusinha have admitted to breaching Article 2.3.1, a Level 3 offence, which relates to "conduct that is contrary to the spirit of the game".

Following their admission, the ICC, in accordance with Article 5.2 of the ICC Code of Conduct, has appointed The Hon Michael Beloff QC as the Judicial Commissioner to hear the case to determine the appropriate sanction.

Mr Beloff has also been appointed as the Judicial Commissioner to hear Mr Chandimal's appeal against the match referee's decision for changing the condition of the ball and, as per Article 5.2.3, will use Friday's hearing in that appeal to hold a preliminary hearing to establish the procedural schedule on the Level 3 charges.

The three were charged by the ICC Chief Executive David Richardson on Tuesday for their involvement in the Sri Lanka cricket team's refusal to take to the field in St Lucia at the start of Saturday's play, which caused a two-hour delay in the start of play.

This action was alleged to amount to a serious breach of the Laws of Cricket and to be contrary to the spirit of the game.

All Level 3 breaches carry an imposition of between four and eight suspension points.