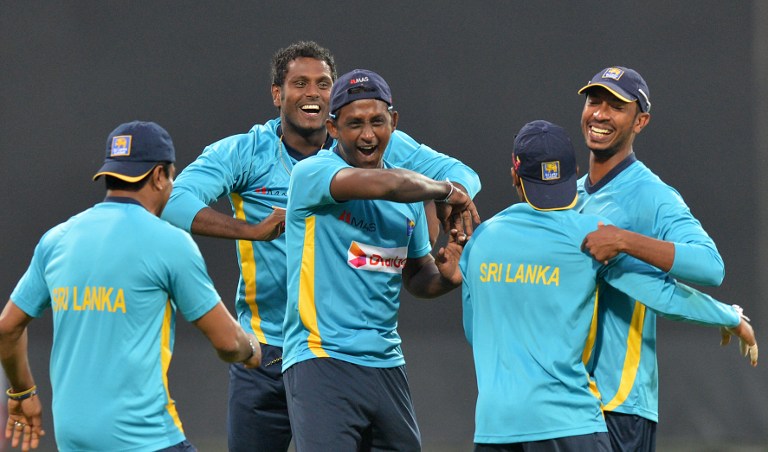 Angelo Mathews has captained this side to many famous victories in recent times. © AFP

The ICC Cricket World Cup 2015, which begins in February, will be played across venues in New Zealand and Australia.

Asia Cup champions and World Twenty20 title holders Sri Lanka, who recently also secured series wins in England across all three formats, have not been not spoken of as favourites before to win this edition of the tournament, which will be played in conditions their batsmen have struggled to cope with over the years.

"I would go Sri Lanka or New Zealand," Greatbatch said, responding to a question on who his favourites are for the tournament, in an interview published on the ICC’s website last month. "If New Zealand can get on a roll on home soil it has every chance."

Angelo Mathews’ men will play six pool-stage matches in a round-robin format to qualify for the quarter-finals. Sri Lanka’s six Pool A matches will be played in the following host cities: Christchurch, Dunedin, Melbourne, Wellington, Sydney and Hobart.