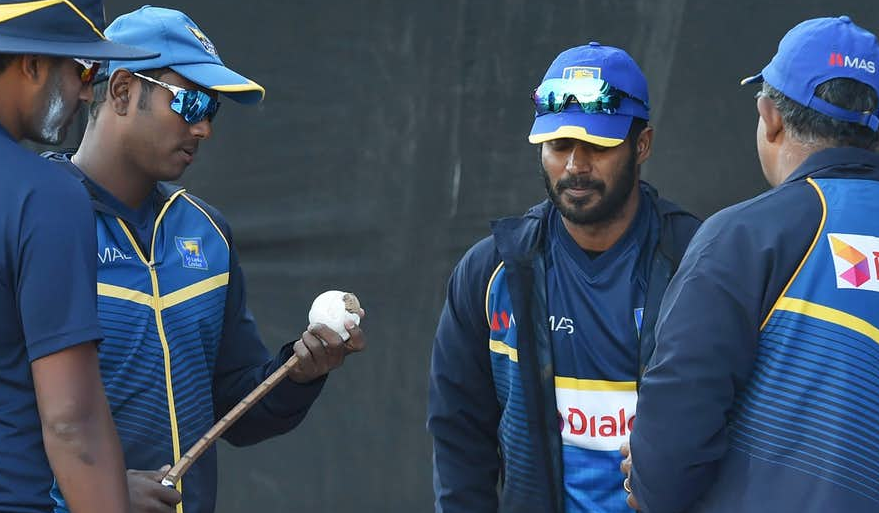 The series-decider presents the visitors with the chance to register their first bilateral ODI series win in India. © PTI

Sri Lanka's cricketers must rapidly put behind them the carnage Rohit Sharma unleashed on Wednesday in Chandigarh and focus on the fact that they are only one ODI victory away from creating history.

Sri Lanka have never won a series against India in India and this golden opportunity to avenge the 141-run thrashing in match-two should not be squandered.

Thisara Perera's men need to remind themselves they dominated the hosts and had this Indian side in tatters and unable to reach a total of even 200 in the first ODI of this three-match series, so they should not be demoralised by Sharma's outstanding innings, which in the end put the game beyond the visitors and allowed India to avoid a series defeat by levelling 1-1.

The sooner Sri Lanka put the last game behind them, the more prepared they will be to approach the must-win match in Visakhapatnam on Sunday with the goal of outplaying the hosts.

One might argue Sri Lanka are not fielding their strongest ODI batting lineup, as Kusal Mendis, Dinesh Chandimal and Kusal Perera are out of the side, but with Angelo Mathews returning to form, the consistent and reliable Asela Gunaratne back after injury and the man who produces big hundreds for Sri Lanka Upul Tharanga due for a big one; Sri Lanka's batting will hold the key to victory and could come good.

India, who have been producing green tracks against Sri Lanka to help prepare for their upcoming tour to South Africa, have been found wanting on such surfaces and will no doubt avoid the risk of losing a home ODI series to a lower-ranked team — expect a wicket for the third ODI that will compliment India's strength (their batting), which is why Sri Lanka's batsmen will need to pile on the runs.

Regardless of how competently Sri Lanka's bowlers perform and irrespective of how well they contain the Indian batsmen, they would still need to be prepared to post challenging totals or chase down 275-plus, as the surface at the stadium in Visakhapatnam will most-likely be very batting-friendly.

The last one-dayer played at the venue saw the hosts bowl out New Zealand for 79 after scoring 269/6 on a low, slow turner, so it's not a stretch to assume India will nullify the threat presented by Sri Lanka's seam bowlers with a placid pitch instead of a seamer-friendly wicket.

One good outing for Sri Lanka will see them record their first-ever bilateral ODI series win on Indian soil, but to do so they will need to challenge India with aggressive intent.