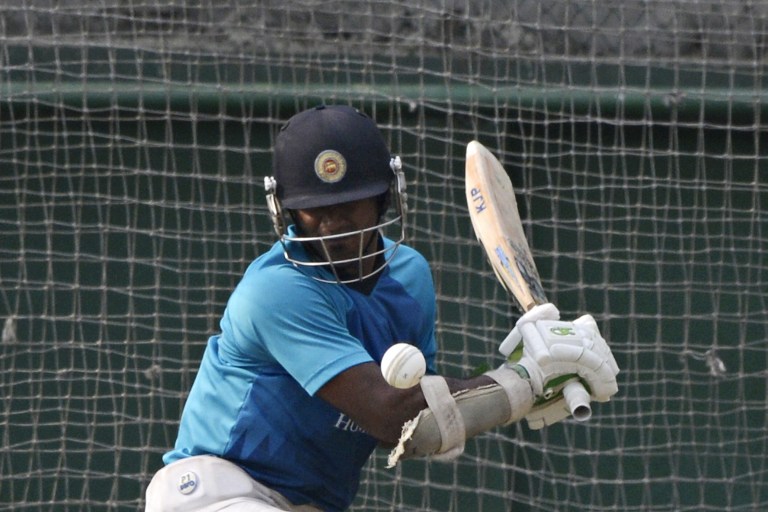 The tour begins with the one-day series starting on April 26. © AFP PHOTO

Sri Lanka's newly appointed selection committee have named their Sri Lanka A squads for the one-day series and unofficial Test series against visiting Pakistan A, which begins later this month.

The tour gets underway with the first of three one-dayers in Matara on April 26.

Lakshan SandakanPakistan A in Sri Lanka 2015