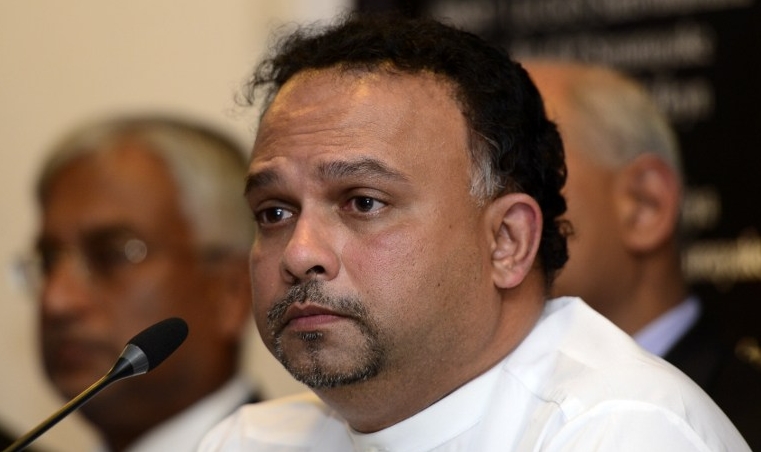 Dissanayake took to social media to lash out at two former officials, whom he did not name but referred to as "devious and unscrupulous".

"These traitors would do anything to safeguard their position," he wrote on Facebook. "We are being vigilant but I intend to expose these two fellows…."

Shortly after Dissanayake announced that the April 30 SLC elections would be postponed and an interim committee would serve until investigations into allegations of corruption at the crisis-ridden cricket board were completed, ICC CEO Dave Richardson reportedly e-mailed former SLC secretary Nishantha Ranatunga to caution officials that "any unjustified interference might expose Sri Lanka Cricket to the possibility of having its membership suspended by the ICC Board."

Richardson's letter was promptly leaked to the media.

It is unclear if it's customary for the ICC to issue such warnings.

Update: After the publication of this article, the sports minister has deleted his posting on Facebook.