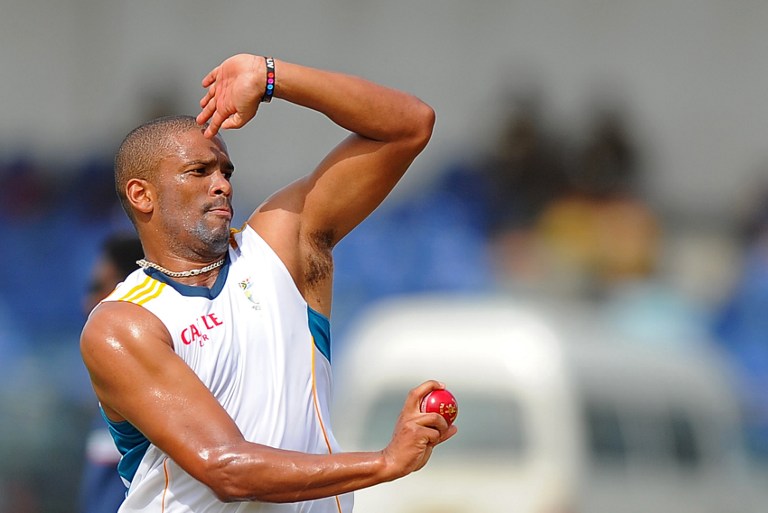 The penalty was accepted by Vernon Philander without contest. © AFP

South Africa’s Vernon Philander has been fined 75 per cent of his match fee after breaching the ICC Code of Conduct during the third day’s play in the first cricket Test against Sri Lanka in Galle.

Philander was charged with an article 2.2.9 offence of the ICC Code of Conduct which relates to "changing the condition of the ball in breach of Law 42.3 of the Laws of Cricket, as modified by ICC Standard Test Match, ODI and Twenty20 International Match Playing Conditions clause 42.1."

The incident that led to the charge being laid took place in the afternoon when Philander was captured on footage changing the condition of the ball by scratching the surface with his fingers and thumb. The footage, which was not aired during live coverage, was viewed by the umpires after the close of play.

The penalty was accepted by Philander without contest so there was no need for a hearing.

Penalties for offences included in Level 2 of ICC Code of Conduct can range from 50 per cent to 100 per cent of a player’s match fee and/or two Suspension Points. Two Suspension Points equates to a ban of one Test, or two ODIs, depending on which type of match is scheduled next for the suspended player.