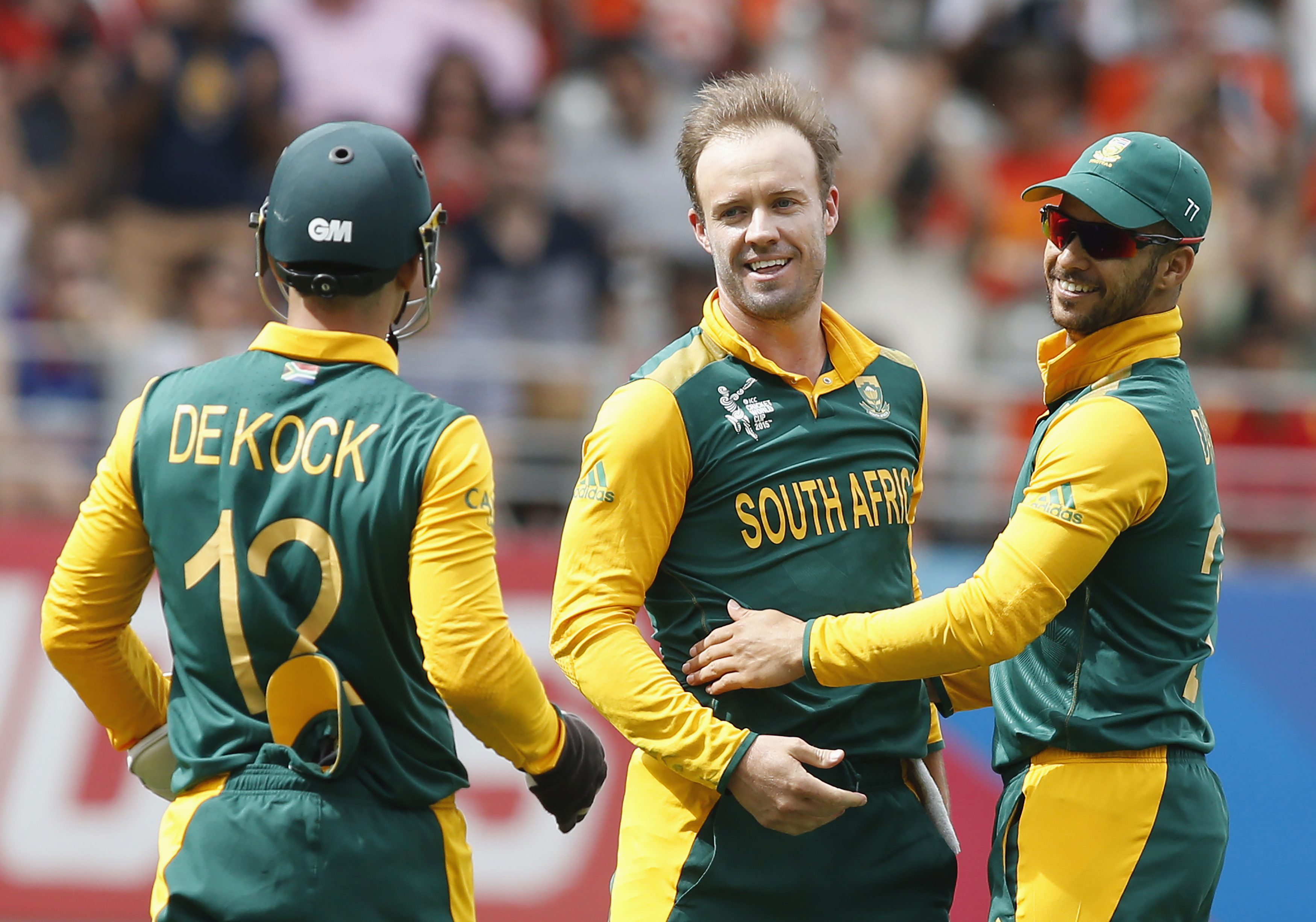 The Proteas are desperately hoping this time will be different. © Reuters

If South Africa do end up choking in the latter stages of the World Cup, it will not be because of any tension filtering down from their coach.

Russell Domingo could not have presented a more relaxed demeanour than he did in front of the media on Monday, two days before their quarter-final clash with Sri Lanka.

The 40-year-old was clearly expecting questions about South Africa's history of crumbling under pressure in the knockout stages of tournaments and one reporter had barely started to speak before he interjected.

"It's been part of South African cricket for quite some time, every time we get to these events it's going to be questioned," he added when the laughter had died down.

"We've faced the fact that in the past we have let opportunities slip by us. Hopefully we'd have learned from the mistakes that previous sides have made at events like this.

"And by all means we want to avoid that happening to us but at the end of the day, we just want to play good cricket if the opportunity arises."

South Africa have never won a knockout match in six World Cups, their three trips to the semi-finals coming when the last four was decided by round robin groups.

They have had their fair share of bad luck too, most notably when the method of calculating targets after overs were lost to rain robbed them of the chance of a victory over England in the Sydney semi-final in 1992.

"In 1992, I was 16-years-old," Domingo chortled when asked whether it was a motivation.

"There's nothing we can do about what happened in 1992, all our energy is focused on what we need to do leading into this game."

Domingo said he had been trying to get the squad to focus on more recent successes when they were in pressure situations.

"When the pressure points come, to really focus hard on our strategies and our thinking, on what's made us successful over the last year, on what helped us beat Sri Lanka when we toured there eight months ago," he said.

South African hopes of a maiden world title took something of a dent after defeats to India and Pakistan in the pool stage but Domingo thinks a big performance is coming.

"We've spoken long and hard about playing the big games, the big moments, well," he said. "The guys are really up for peaking for the latter stages of the competition.

"We've eased our way towards it, we probably haven't played the brand of cricket we've wanted to, I'm expecting that to happen on Wednesday."