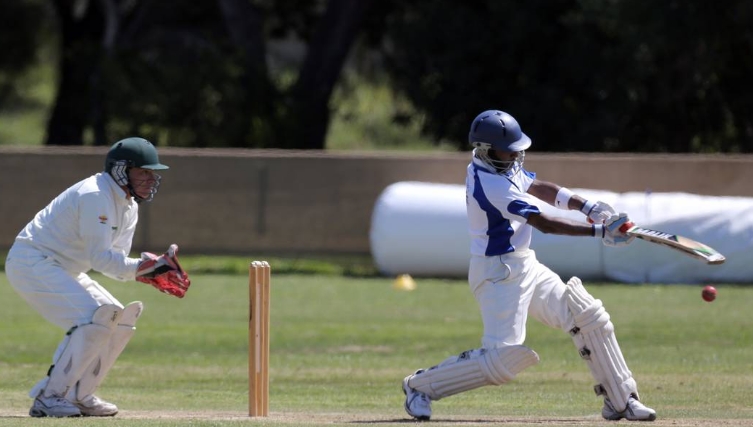 A sting operation carried out by an Indian TV station alleges corruption by Sri Lankan umpires and an official in charge of the Sri Lanka Premier League (SLPL).

According to a report published on the station’s website, Sandeep Bhammer, the chairman of Somerset Entertainment Ventures (SEV), had "agreed to give sponsorships of all franchises in lieu of US$ 740,000."

The report adds that the chairman of the Singapore-based SEV, a fledgling company that was founded shortly before it was awarded the contract to organise and promote the SLPL, is the owner of the franchise Kandurata Warriors.

Number One Sports Consulting Private Limited had been named previously as the team owners of Kandurata. Bhammer has never publicly acknowledged to owning an SLPL team.

"[Bhammer’s] franchise Kandurata Warriors also takes part in SLPL. For the sponsorship of his franchise alone, he demanded US$ 120,000 from the India TV undercover reporter, and said this money should be paid to his agent in Mumbai," the station said in its expose.

Bhammer’s cell phone was switched off and he did not respond to queries by e-mail when Island Cricket attempted to contact him for clarification on Wednesday. It is unclear at this time if the allegations point to any wrongdoing on his part.

Meanwhile, the umpires named in the sting operation will not be allowed to officiate in any matches. Sri Lanka’s cricket board will investigate the matter, cricket’s governing body said today in a statement.

"The officials named are not contracted by the ICC and those boards who employ and nominate the umpires directly will conduct the investigations as a matter of urgency," the ICC said.

The Indian TV station claims that umpires from Sri Lanka, Pakistan and Bangladesh were willing to "fix matches for money". Three Sri Lankan umpires were named in their report — Gamini Dissanayake, Maurice Winston and Sagara Gallage. All three have denied wrongdoing.

Gallage, the report said, had "promised to give… Imran Nazir out, even if he was not out, in exchange of money" during the SLPL tournament.

Furthermore, the sting operation alleges that Winston, who served as a reserve umpire for an ICC World Twenty20 2012 warm-up match between Australia and England on September 17 in Colombo, had "shared the pitch report, toss report and playing elevens of both teams and demanded Rs 50,000 bribe."

The umpires’ committee in Sri Lanka has admitted that there was wrongdoing.