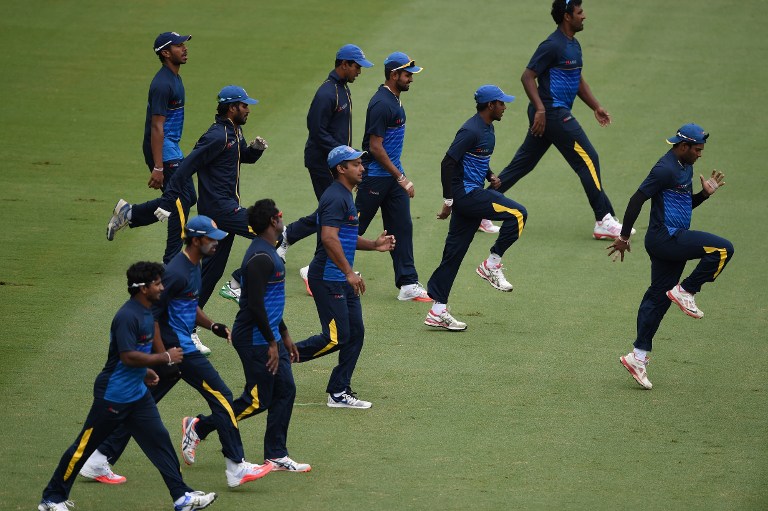 Domestic cricketers in Sri Lanka are set for a dramatic increase in pay thanks to Sri Lanka Cricket (SLC) reducing the number of player contracts offered at the highest level and the introduction of an incentive-based system.

The chairman of SLC's interim committee Sidath Wettimuny said this week that the move would hopefully encourage cricketers to work harder to reach the next level.

The SLC interim committee announced that 210 first-class cricketers will now receive an average of Rs. 600,000 per annum, representing a 300 percent increase in pay at premier level, with some of the top cricketers able to earn over a million rupees.

Wettimuny said the scheme was implemented in the hope that playing the sport would be seen as a way to earn a living for those in domestic cricket.

With the new scheme in place, 41 cricketers will be under a contract from SLC (down from the original number of 104), with 17 of those contracted players in the top tier.

“It gives the players incentive to perform and reach the next level,” Wettimuny said of the scheme.