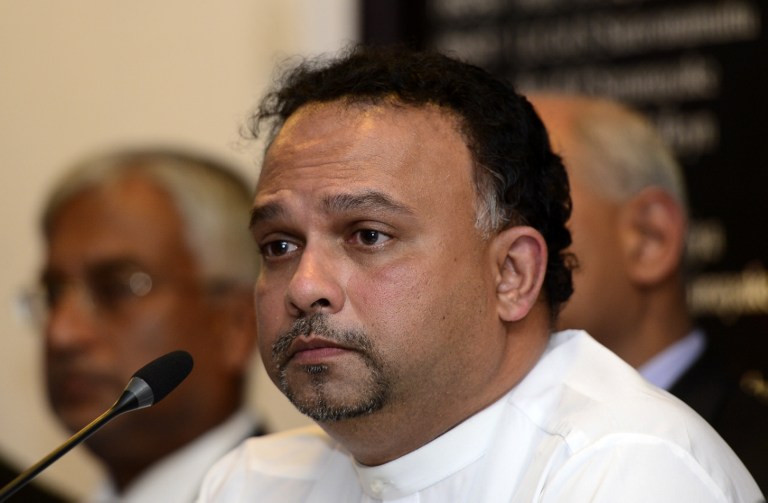 The interim committee headed by Sidath Wettimuny assumed charge today in the backdrop of a circulation of a letter received by the Secretary of the fired administration, Nishantha Ranatunga from Dave Richardson, the ICC chief executive officer.

Richardson had warned that a politically appointed interim committee could see the expulsion of Sri Lanka from the ICC.

"I have the powers under local Sports Act to make decisions," Dissanayake said when asked for his reaction to Richardson's letter to Ranatunga.

Dissanayake said Wettimuny had explained the decision to appoint this committee to Richardson.

"There were many questionable deals of the past like television rights and unpaid bills over construction of grounds," Dissanayake said.

"We Will hold democratic elections as soon as we investigate all these," Dissanayake said.