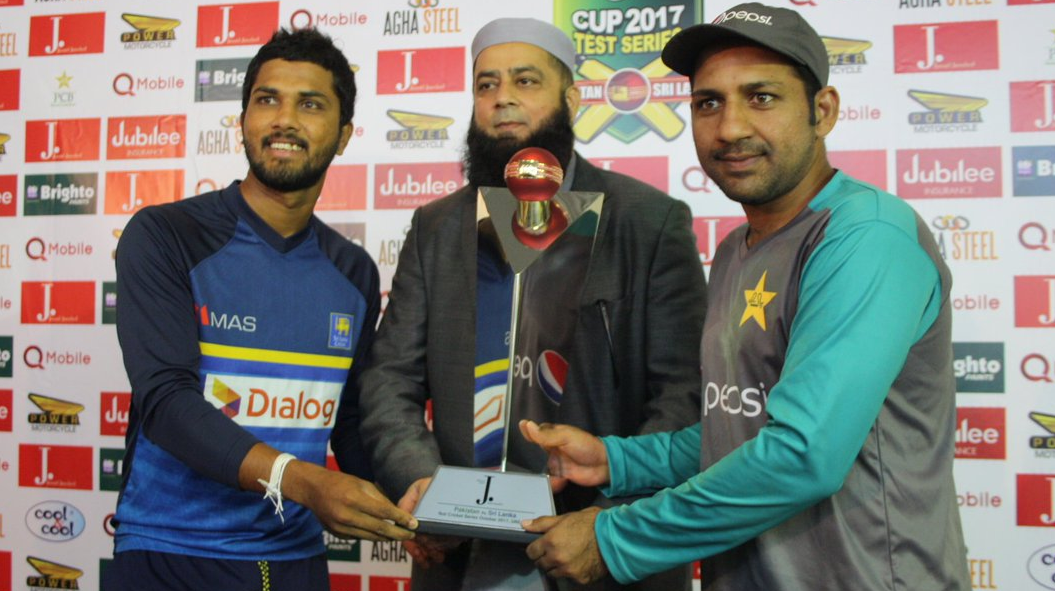 Sri Lanka and Pakistan are in the United Arab Emirates for a two-match Test series, a five-match ODI series and a three-match T20 series, with the final T20 match slated to be played in Pakistan.

The series begins in Abu Dhabi with the first Test on September 28, while the second Test will see Sri Lanka play their first-ever day-night Test match on October 6 in Dubai.

The ODI series — played entirely under lights — gets underway in Dubai with the first match on October 13. The teams then travel to Abu Dhabi for the second and third ODIs, which take place on October 16 and 18, while Sharjah will play host to the final two matches on October 20 and 23.

Abu Dhabi will host the first and second T20 on October 26 and 27, with the final match to be played in Lahore on October 29.

FixturesSri Lanka in UAE and Pakistan 2017