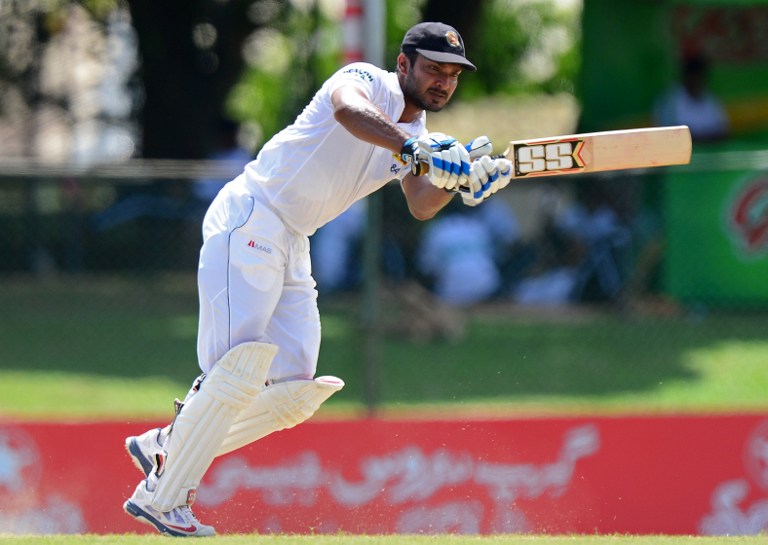 Kumar Sangakkara will play his final Test match in the series against India. © AFP

Sri Lankan batting great Kumar Sangakkara will end his international career at the P Sara Oval next month in the second match of the three-Test series against familiar foes India.

Last month, Sri Lanka's most prolific batsman announced his decision to retire after the second Test against India, bringing the curtain down on an illustrious 15-year stay at the crease.

The Indian and the Sri Lankan cricket boards announced the tour itinerary on Thursday, confirming Galle as the venue for the first Test starting on August 12.

The 37-year-old Sangakkara wanted to quit all formats after the World Cup earlier this year but agreed to stay on to play four home Tests — two against Pakistan and as many against India.

P Sara Oval will host the second test, which will be Sangakkara's 134th and final appearance, from Aug. 20.

Sri Lanka will begin a new era without the southpaw when they head to Sinhalese Sports Club (SSC), also in Colombo, for the third and final match against their neighbours.

India will reach Colombo on Aug. 3 and play a three-day warm up match at R. Premadasa Stadium from Aug. 6.