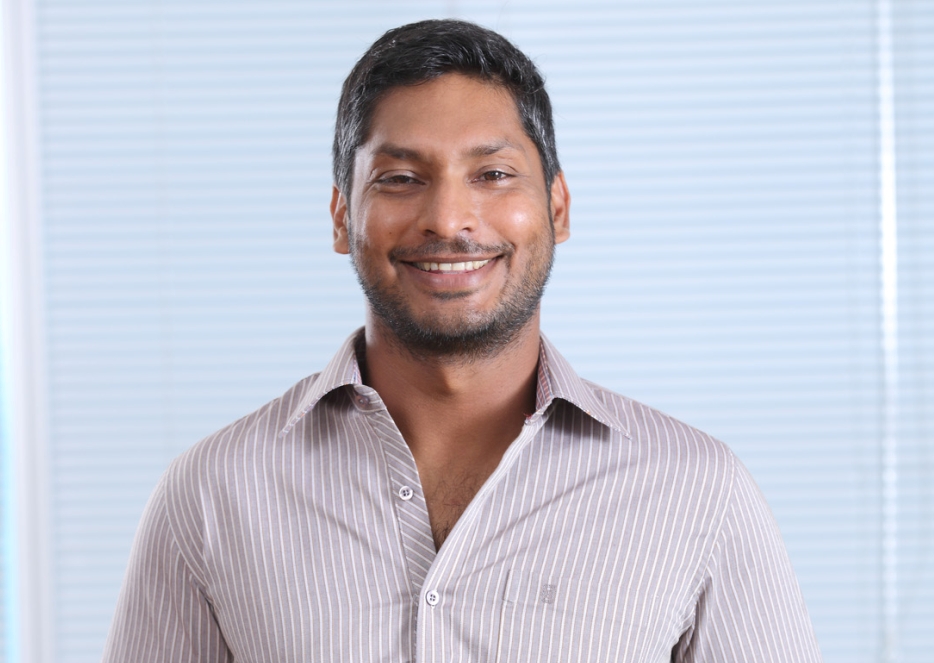 Sangakkara won the award for Outstanding Contribution to Sport at the fifth edition of the Asian Awards, which also saw former One Direction band member Zayn Malik and Bollywood star Shah Rukh Khan pick up awards.

The 37-year-old Sangakkara is the second Sri Lankan to win the award after Muttiah Muralitharan who won it in 2011.

Great night at the Asian Awards. So many stars including Garry Lineker and Shah Rukh Khan.

Last year, India's MS Dhoni was the recipient of the Outstanding Contribution to Sport award, while Sachin Tendulkar won it in the inaugural edition of the awards in 2010.

The Asian Awards celebrate the highest achievements from across the international Asian community, and this year's edition will support Prince Charles' charity The British Asian Trust.