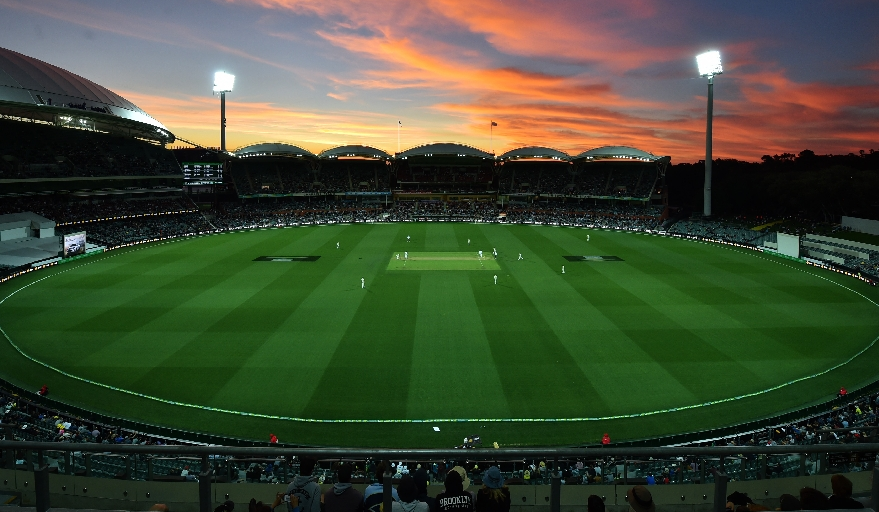 With the introduction of day-night Test cricket, the ICC is hoping to increase dwindling interest in the five-day format. © AFP

Kumar Sangakkara has praised the introduction of day-night Test cricket, which he believes has the potential to attract more fans to the five-day format in the age of T20s.

In a recent interview published on Island Cricket, Sangakkara said there were still "teething problems" to be ironed out but the response from the public was "exceptional", in particular with regard to the first-ever day-night Test in Adelaide between Australia and New Zealand, where the hosts triumphed by three wickets in a thrilling contest.

The former Sri Lanka captain suggested that, with a number of countries now trialling day-night Tests, more must be done to encourage families to attend and enjoy and experience Test cricket.

[ Read full interview: 'Happy that I did retire when I did' — Sangakkara ]

"Families need to be encouraged to come and watch the sport so that children can have an idea of what Test cricket is all about and get that first-hand experience, which will then inspire them to go on and have an ambition to represent their countries at Test level," Sangakkara said.

"The feedback of players and fans is very important to the future of Test cricket," Sangakkara further added, while talking about Test cricket as the sport's "prime" format.

"The performances on the field [are vital] and [also] the appreciation of those performances by spectators, which then goes on, of course, to ensure there is enough TV network money coming into Test cricket, to make it sustainable and ensure that it keeps its status as the prime format of this game.

"Of course, players themselves have to keep on talking about Test cricket and play Test cricket with great enthusiasm. There is no doubt that players at international level these days care a lot about Test cricket, because this is where reputations are created and where history is made. Any person who wants to play for their country has the ambition of putting on the Test cap and walking out onto the field."

Sangakkara suggested that it would be wrong to attempt to turn Test cricket into the "cash cow" that is T20 but, in the end, crowd attendance would have the final say.

"Maybe the reality is that Test cricket may never be the commercial cash cow that T20 cricket is, and that maybe it is wrong to try and build it into something like that," he said.

"Perhaps the money from T20 cricket can help sustain Test cricket long into the future. But I think the final say will be with the spectators and the TV networks because, without the spectators coming and watching, the players don't have that platform to display their skills on."

Thus far, four day-night Tests have been played, with a further three scheduled between now and March 2018. Two of the Tests, both at Adelaide, have been low-scoring affairs, while the other two (in Brisbane and Dubai) have resulted in high scores.

The attendance at venues and TV viewership for Test matches generally pale in comparison to the numbers for limited-over fixtures, which the International Cricket Council hopes to change with the recent introduction of day-night Test cricket and the pink ball. There have, however, been some concerns raised by players over the introduction of the pink ball used in day-night Tests.