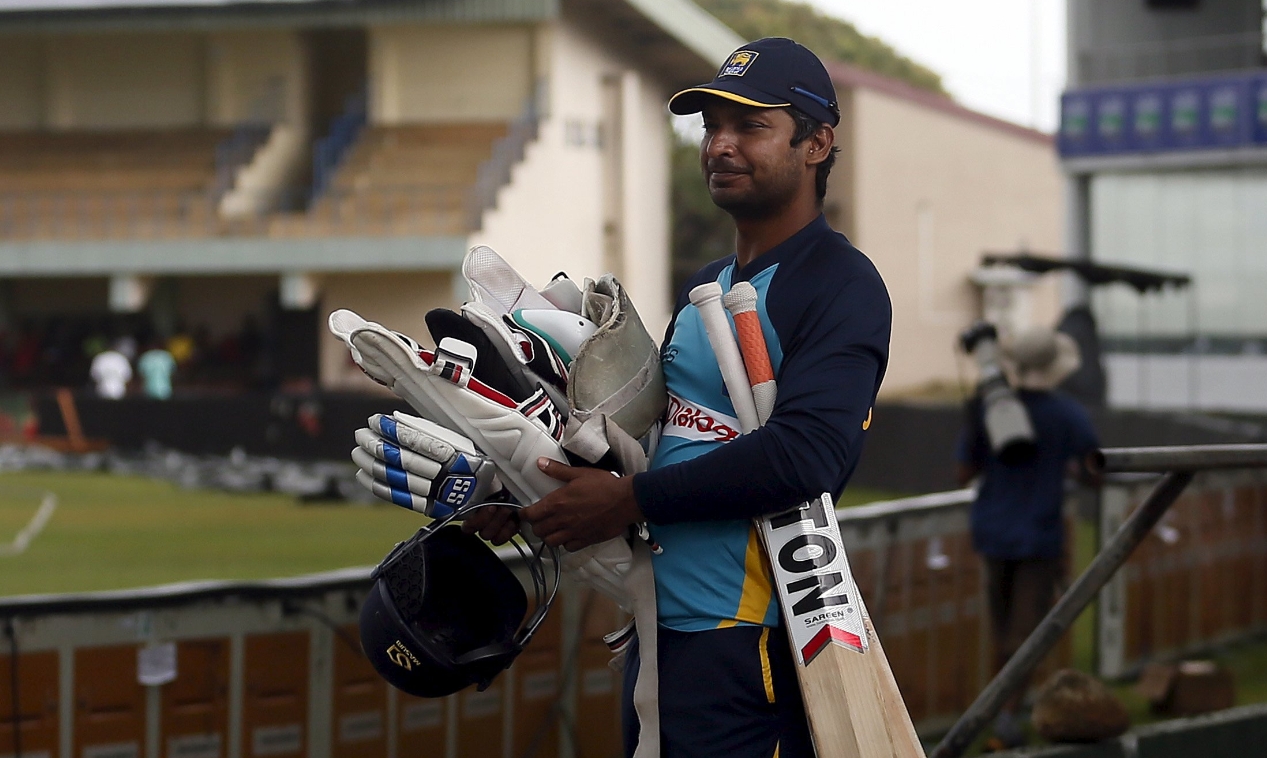 Kumar Sangakkara has featured prominently in strategy meetings in rival dressing rooms over the last one-and-half-decades and it is no different even in the final series for the retiring Sri Lankan great.

On Wednesday, Sangakkara will play the penultimate Test of his illustrious career against India at Galle, the same venue where he made his Test debut against South Africa in 2000.

As agreed with his board, Sangakkara will play the second match of the three-Test series against India in Colombo before hanging up his bat after 134 Tests.

Even in his retirement, the 37-year-old left-hander had rivals worrying how to dismiss him.

"You don't need to try something out-of-the-box. It's about creating pressure and in the last ODI series we played in India, we had one or two plans against him that worked for us.

"Obviously he is someone who scores very consistently and can get big runs. His last two games, he would like to leave a significant mark before he goes.

"It will be good to get him out early, but it's not going to be easy," added Kohli.

The left-hander is considered the best batsman to have come out of the island and one of the all-time greats of the game. © Reuters

Sangakkara will go into the match as the fifth highest run-scorer in Test cricket and one short of Australian great Donald Bradman's record of 12 double centuries.

The left-hander, who debuted as a stumper-batsman, said he did not like being relieved of the keeping duties but it was possibly the best thing to have happened to his Test career.

"At the time, I thought I can do both," the former captain, who has scored 12,000-plus Test runs with a 58-plus average, told reporters. "But when I look back on it now, that was the best thing to happen to me.

"It's great that they took that decision for me, without letting me take it. That has hugely influenced the runs that I scored, and the centuries I made."