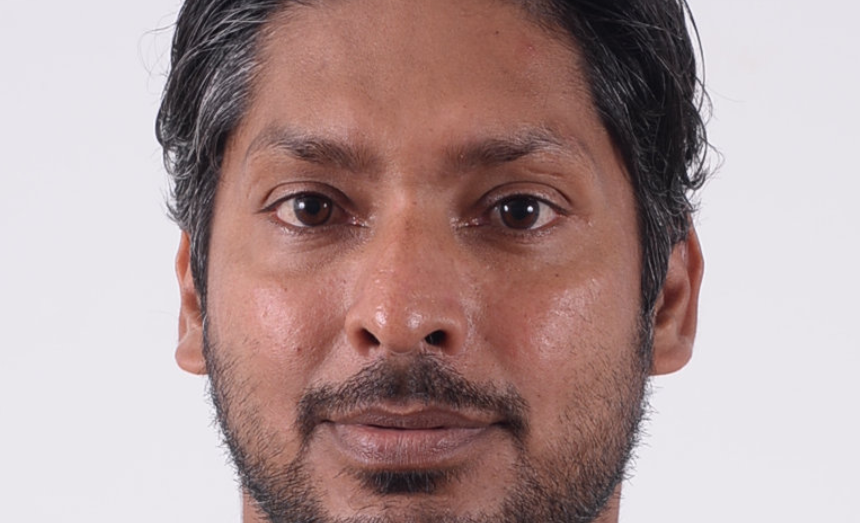 Kumar Sangakkara has responded to allegations claiming he and other recent Sri Lanka captains selected players for the national team based on orders from their manager.

"I think the theory that a player manager manipulates team selection is an absurd assumption and a malicious one," Sangakkara told Sri Lanka's Sunday Times.

"Any captain's success depends on having the most competent and skilled players in his team, not players he personally likes or a manager likes. A captain's reputation is built on his team winning. His longevity depends on the same, not in pandering to his manager or agent."

Sangakkara added that the captain and coach are not part of Sri Lanka's selection panel.

"They can be asked for input by the selectors but the final decisions are taken by the selectors," he explained. "[Selectors] not only select the team but also nominate the captain."

In recent days, sections of the Sri Lankan media have targeted Sangakkara's manager and close friend Austin, a British national domiciled in Sri Lanka for nearly two decades who has invested in several businesses in the island, claiming players managed by him are being controlled and influenced by him, while social media posts with xenophobic and racist undertones have falsely claimed Austin earns commissions when players managed by him represent Sri Lanka.

This falsehood has misled some fans, who now incorrectly believe agents benefit financially when their players feature in Tests, ODIs and T20Is, which has given credence to rumours that Sri Lanka selections are manipulated by agents for financial gain.

Present and former cricket board officials have in the past openly expressed their dislike for cricketers' managers and organisations such as the players' association who safeguard players' rights and interests during wage disputes and contract negotiations with the board.

SLC officials have a record of attempting to nullify the players' ability to effectively negotiate when wage and contract disputes arise by hindering their access to independent legal advice via their managers.