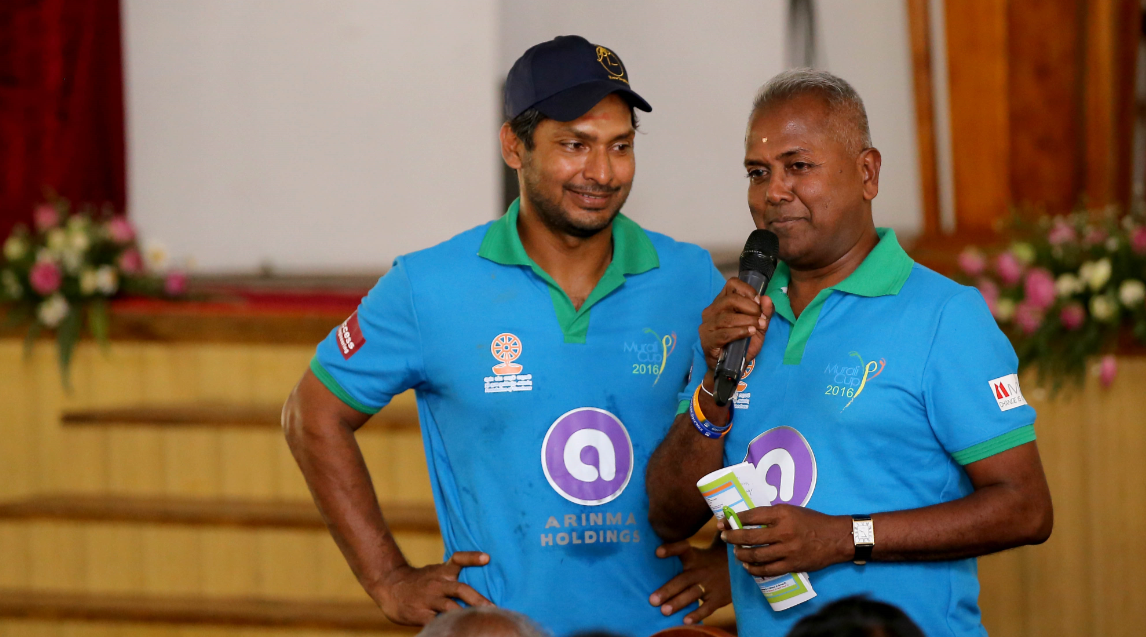 Kumar Sangakkara at the launch of the 2016 Murali Harmony Cup. © Murali Cup

This year's tournament will see 24 teams competing and will feature as many as 10 newcomers.

Speaking at the opening ceremony, guest of honour Sangakkara stressed the importance of the tournament. The Murali Harmony Cup was a stepping stone for budding young cricketers in the north and east of Sri Lanka to showcase their talents and compete at a higher level, he said.

The tournament begins on September 21 and will take place in previously war-ravaged regions. © Murali Cup

Sangakkara has been a part of the Murali Harmony Cup since its inception and, speaking at the launch, he said teams should not just look at this as yet another T20 competition.

Sangakkara said it was "important for teams to engage with the spirit in which the tournament is played" and urged young players to strive for friendship and camaraderie throughout the competition.

The tournament begins on September 21 across venues in Kilinochchi, Mankulam, Oddusuddan and Jaffna.

The final will take place on September 25 at the Kilinochchi Central College Grounds.

Sangakkara will be joined by fellow cricket legends Mahela Jayawardena and Muthiah Muralitharan during the course of the tournament.